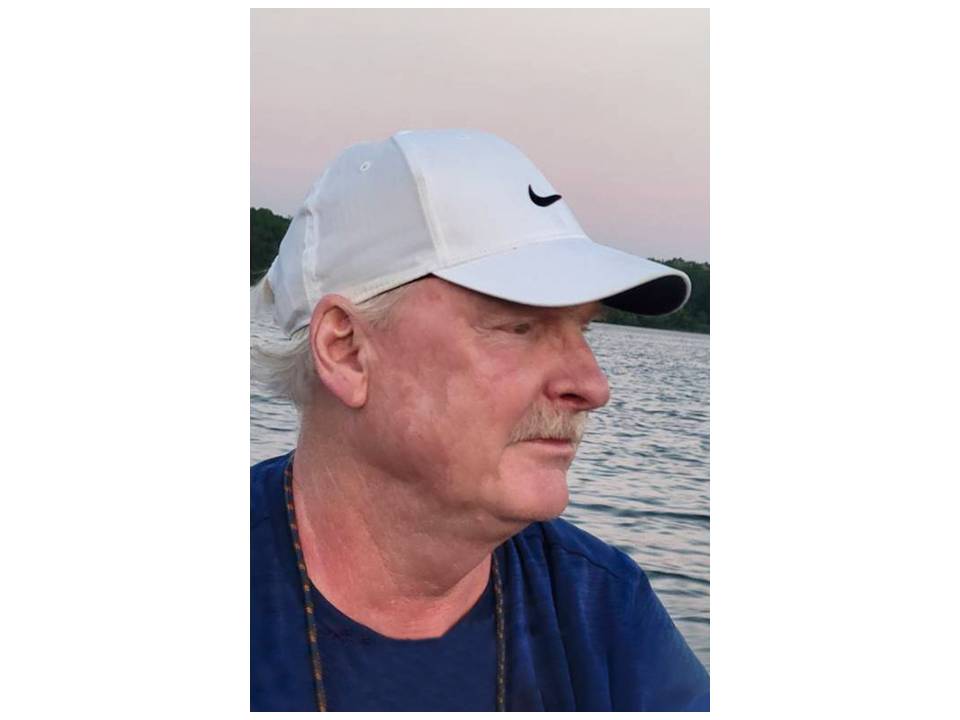 Al Lorig lived life to the fullest until the very end. Al grew up on the west side of Crete with his parents and brother. Family and church were early anchors in his life and that was something that never changed. He was no doubt influenced by his family: Everett, Marjorie, Loren, Uncle Walt & Aunt Ruth to name a few.

With a firm foundation in faith and family, Al set out on his own path in life. He met his wife, Lori, working together at Seehausen’s grocery store in Crete. Together, Al walked with Lori for 39 years of marriage. Lori was Al’s best friend and co-pilot in life. Al was all-in with everything he did. Family, friends, church, and work, he selflessly and diligently served those around him.

Al worked at Dedert Corporation for 35-years as an accountant and ultimately Chief Financial Officer. From accounting to contracts to human resources, Al took ownership in whatever he did and has impacted and influenced countless co-workers over the years. Dedert was no doubt an extended family for him. Al served as the treasurer at Trinity Lutheran church for over 20 years. He also supported Illinois Lutheran Schools by serving on various boards.

When he wasn’t working late nights, you could bet you’d find Al at one of his children’s basketball, soccer, volleyball, or baseball games. Al was a very proud father. He set the standard as a great father, husband and loving friend. Greg, Chris, and Katie could not have been given a better example in their opinions.

Don’t get it wrong, all work and no play did not make Al a dull boy! Al knew how to have fun. It came naturally to him as did his infectious way of sharing that fun with others. Al loved to golf with his friends and sons. Hundreds of rounds of golf over the years allowed Al to develop a special bond with his golfing pals. He loved to golf, but his real joy was spending 4-5 hours at a time with his closest friends and children. Golfing and attending Bears, White Sox, and Blackhawks games also provided many of these priceless opportunities.

Al  loved to spend time on and near the water. Family trips to Florida and Lake Okoboji were annual traditions. Al enjoyed many trips to Disney World with his family, which fueled his daughter’s love for Disney even more. The Michigan lake house provided a special getaway and he loved to spend time there with Lori even in the winter months. A gracious and hospitable host, Al opened his home and the lake house to numerous friends and family over the years. Al went out of his way to host families at his home in Crete when those families moved to the area. Christmas Eve and New Year’s Eve parties were special events to look forward to every year. Al treated all his guests and his children’s friends as his own family without expectations.

A loyal husband, father, grandfather, friend, and servant-leader, Al walked the many ups and downs of the path of life firmly rooted in his Christian faith, recognizing his sinful nature and need for a Savior. His impact and influence on those he touched will never be forgotten and his memory and legacy will live on through his family and friends.

Live lives worthy of God, who calls you into his kingdom and glory. – 1 Thessalonians 2:12b.