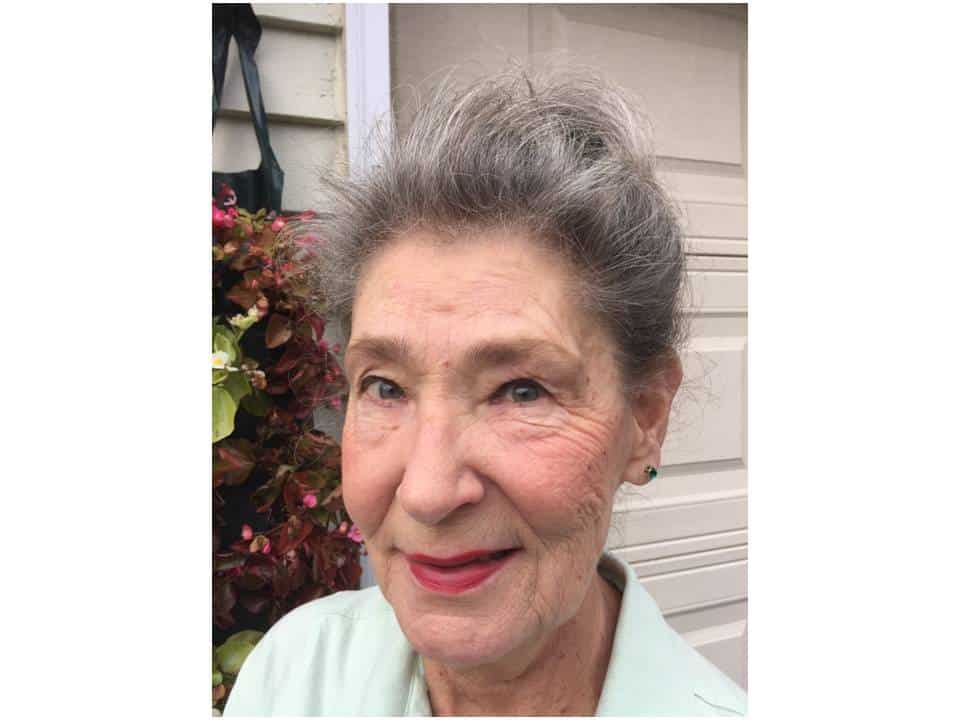 Barbara Kunshek (nee Rymarz) of Valparaiso, IN passed away, age 73, on October 8, 2020.  She was born in Poland and grew up in Chicago Heights, IL. She graduated from Bloom High School and Prairie State College.  Afterwards, she graduated from Western Illinois University with her Bachelor and Master degrees in Biology.

After working as transplantation researcher at the Southern Illinois School of Medicine, Barbara married Rudy Kunshek, Jr. in 1974. Their union resulted in three children:  a daughter, Niccole Kunshek – Pittman of San Antonio, TX, together with two sons, Jeffery and Todd Kunshek of Valparaiso, IN.  Subsequently, Barbara became a university professor and the long-term Director of Medical Assisting at the former Davenport University, Merrillville, IN.

Upon retirement, she became an Indiana Master Gardner and Porter County Master Recycler. She regularly conducted seminars throughout Northwest Indiana on vermicomposting – her favorite hobby as well as sewing, baking pies, solving newspaper puzzles and saving any box she came across. Her favorite salutation to her family as she left to go shopping was the loud and clear declaration, “I’m going now.” As a Registered Medical Assistant, she was active in the American Medical Technologists Association serving as treasurer for the Indiana State Society. Among her various volunteer activities; Barbara was a long-term caregiver at the St. Agnes Day Care Service Center in Valparaiso, IN.

She was preceded in death by her father, Stanley B. Rymarz, mother Lottie Rymarz, and bother Stanley G. Rymarz. Her husband survives along with her brother Thomas Rymarz and sister Elizabeth DeBonfioli, her three children and several nephews and nieces.  In lieu of flowers, bequests may be made in her honor at the St. Jude Children’s Research Hospital in Memphis, TN.