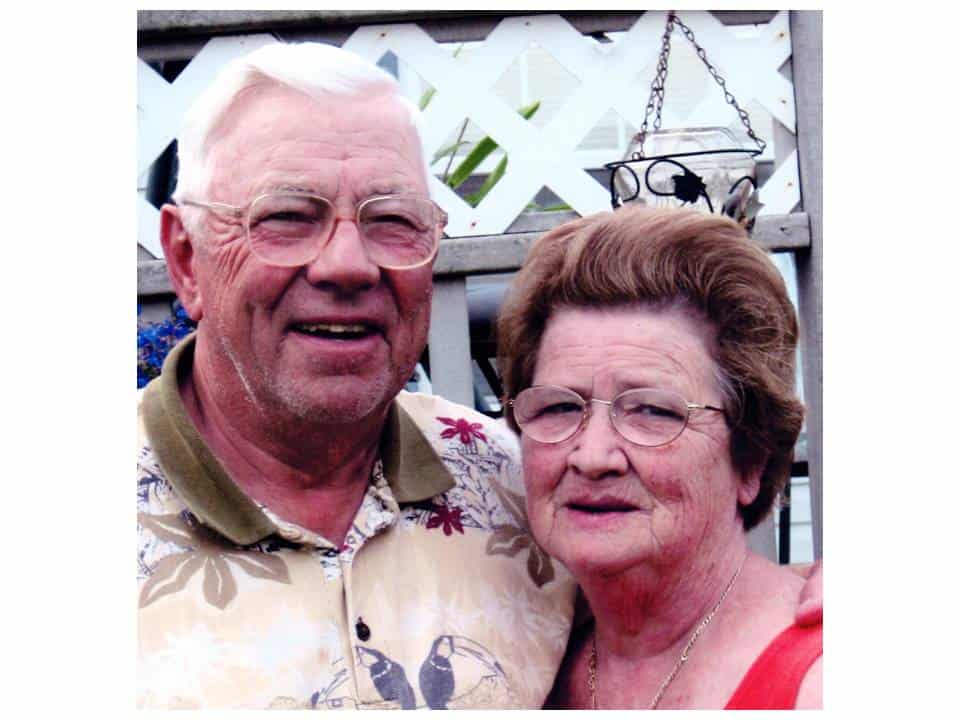 Mel passed away at the age of 84 on Nov. 20, 2020, Chuck passed away at the age of 91 on November 28, 2020. They had been married for 64 years.  They ran Col. Chuck’s Auction in Monee until 2005. Prior to the auction Mel worked as an X-Ray Technician for South Suburban Hospital.   Col Chuck was an Auctioneer for       years as well as active in the Park Forest Rotary. He also worked at Montgomery Ward for several years. Chuck was a veteran of the United States Air Force prior to his marriage to Imelda.