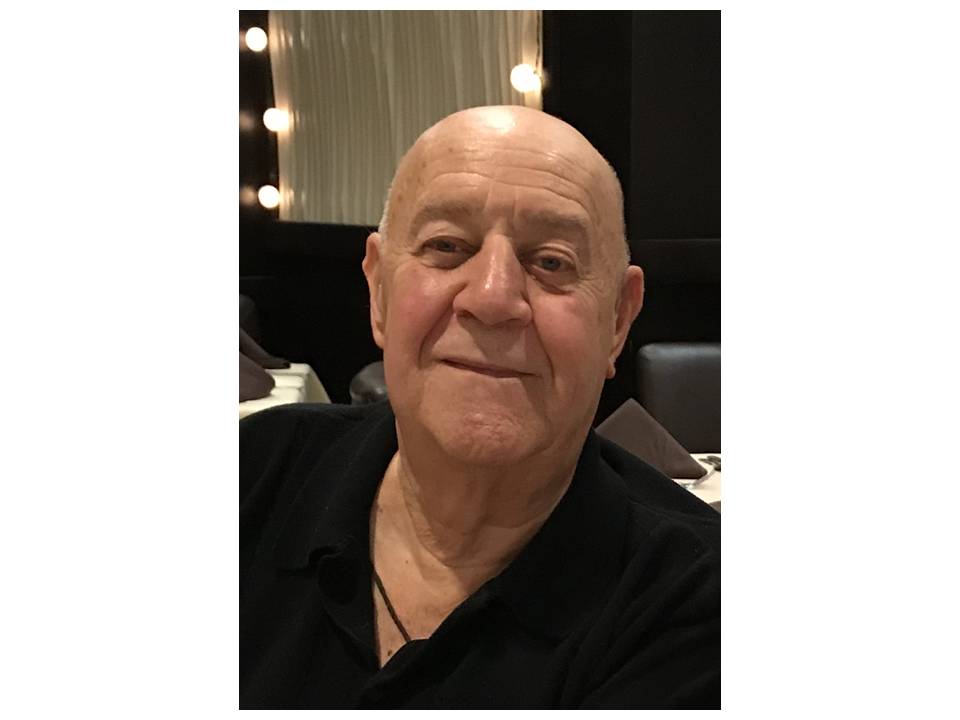 It is with a heavy heart and much sadness that the family of Daniel N. Wootten, 80, of Chicago Heights, announces his passing into Eternal Life due to ongoing health problems. Dan was born on March 12, 1941 in Chicago Heights and was a life-long resident.  Dan is survived by his most loving wife of 55 years April J. (nee Zelia) Wootten; 2 daughters Viann P. Wootten and Rose (Mario) David; a grandson John D. Wootten; step-granddaughters Alisa, Mariana and Kaylee David, Angel Duda, Roxan (Jason) Hamman, London (Robert) McCarthy; several great grandchildren; many loving relatives and wonderful friends.  Dan is preceded in death by his infant daughter Dana Marie Wootten, his parents John and Mary (nee Gasbarro) Wootten; his sister and brother in law Patricia (David) Eskridge; 2 son in laws Christopher J. Stiny and Peter J. Blast.  Dan had been a Lieutenant on the Chicago Heights Fire Department for 22 years.  He then worked for the courts at Markham Courthouse until his retirement.  He is a veteran of the United State Air Force and was Military Police with the 20th & 81st TAC Fighter Wings from 1961 – 1964, stationed in England.  Dan was a loving husband, amazing father, grandfather, great grandfather, son, brother and all around good guy.  Dan had the most amazing sense of humor.  He was warm, caring, and always full of life.  Dan will be greatly missed by all who had the joy of knowing him. May he Rest in Peace.

Due to the current circumstances and restrictions caused by Covid-19, we ask that you please follow the state’s guidelines of wearing masks/face coverings and social distancing. On behalf of the family and the funeral home staff, we would like to thank you for your cooperation.