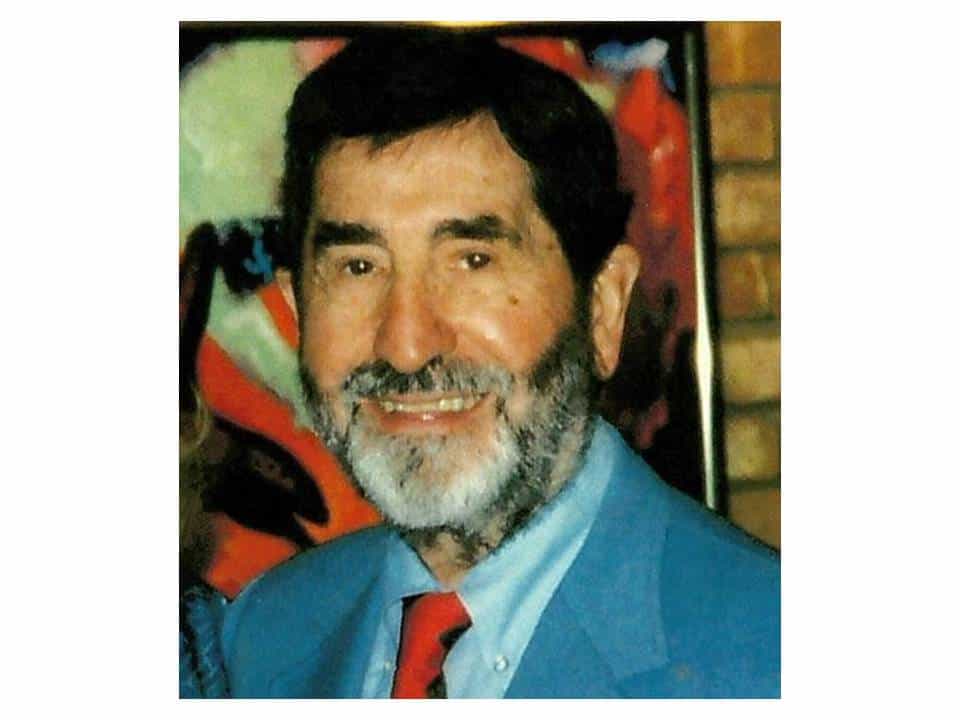 Dr. Ezio E. Grossi of Flossmoor, Illinois, went to be with his lord and savior on November 14, 2021in his home with his devoted wife Sarah Lambird (nee Sidener) and family members.  Ezio was born December 12, 1918 in Chicago Heights, Illinois to Mario and Chiarina (nee Ciarrochi) Grossi.

He was a loving father who was preceded in death by three of his six children; Barbara Walbert, James Grossi, and Mark Grossi.  Survived by his loving wife Sarah, and children David Grossi, Ann (Bruce) Clow, and Amy (Christopher) Martin. He was an indulging grandfather to 6; Aubrey Clow, Bruce Clow Jr., Jolyen Baldocchi, Cory (Kali) Martin, Emily (James) Schlosser, and Sarah (Michael) Jeffers. He took great delight in being a Great-grandfather to 7 and Uncle to many loving nieces and nephews to the 3rd generation.

Ezio attended San Rocco Grade school, and graduated from Bloom Township high school.  Ezio attended Thornton Junior College, University of Chicago, and graduated from Creighton University and Dental School. He immediately entered the Army of the United States Medical Corps for WW2 making 12 Atlantic crossings with sick and wounded from the European Theater.  At war’s end he served as an honorary Major in the Dental Corps at the Great Lakes Naval Base.

Ezio was a renaissance man, having a thirst for knowledge, loving writing and words, gardening, reading, golfing, and travel.  He Co-founded Vulcan Tube and Metals in Chicago Heights. He was a president of Infant Jesus of Prague Home School Council. He had a very early passion for golfing, he caddied at Olympia Fields Country Club’s 4 courses at a very early age. He later became a member of Chicago Heights Country Club and then Olympia Fields Country Club in 1955, sometimes playing 32 holes in a day.

The family wishes to thank the support team at Lightways Hospice especially RN’s Tony and Blanca, and CNA Starla, and a wonderful caregiver Peggy and the helping hands of our wonderful friends. We also wish to express our thanks to the Flossmoor fire department and the paramedics who have lovingly helped Ezio.      In lieu of flowers, please give to charities of choice.