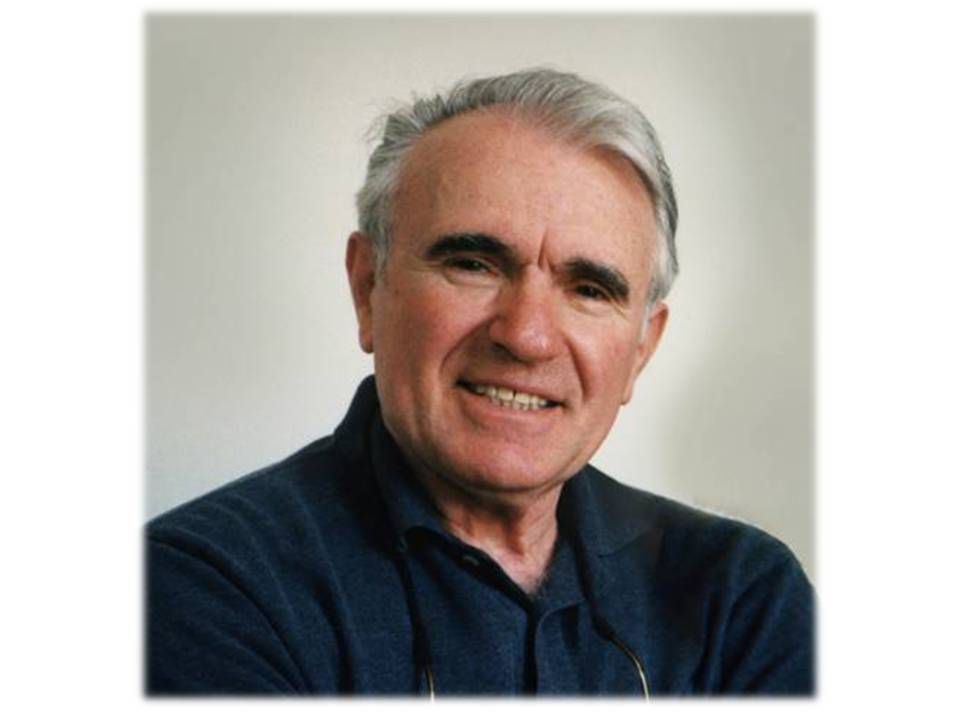 Eli Hrnyak, age 87, of Glenwood, Illinois passed away on December 16, 2021. He was born on August 1, 1934, in Karadjordjevo, Yugoslavia to the late Stanko and Jelena (Ratkovic) Hrnyak. Eli came to the United States at the age of 22, served in the U.S. Army, and proudly became a U.S. citizen. Eli earned a Bachelor of Science in Mechanical Engineering from Chicago Tech and achieved the title of Professional Engineer (PE). He worked for U.S. Steel and was a devout member of the Eastern Orthodox Church and a dedicated member of the Amvets Post #268. In lieu of flowers please make donations to the Amvets at amvets.org.