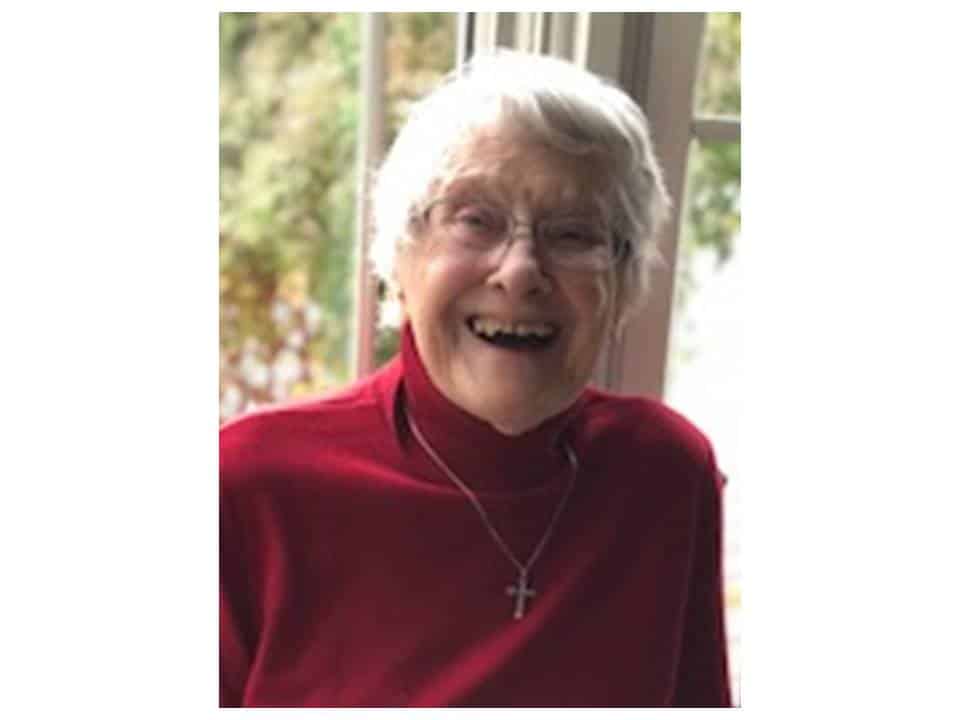 Service Time: At A Later Date

Irma Raddatz, 96, went home to the Lord on Friday, May 20, 2022. She was born on January 3, 1926 in Lafayette, Minnesota the daughter of Edwin and Esther Carlson. She had eight brothers and sisters who all preceded her in death. Irma married Arthur Raddatz (deceased 2012) in 1946 and was the mother of Ginny (Harry) Datisman of Monee, Illinois, Nanette (Paul) Sowa of Wheeling, Illinois, Roger (Carmen) Raddatz of Bradenton, Florida and Timothy Raddatz who passed away in 2016. She also leaves behind grandchildren Erik (Heather) Datisman, Meri (Brad) Kuchler, Kristine Mylett, Kurtis Raddatz, Adam, Alex and Emily Sowa, as well as great-grandchildren Ben and Dylan Kuchler, Dylan, Krya and Kailey Mays, and Anna Marie Mylett. Irma told wonderful stories of moving to Chicago after high school and working at Roeser’s Bakery in Chicago (where her story of bravery during a robbery became a family legend) and at the Elgin Watch Factory. From the mid 1940’s until her retirement, Irma worked for the Bell System in Minnesota and Illinois, where she developed wonderful friendships with her coworkers. She was a proud member of the Telephone Pioneers. Her last years were spent living with her daughter Ginny and son in law Harry in Monee, Illinois. She also spent time in Wheeling with her daughter Nanette and son in law Paul. Irma was a fun-loving and happy woman who brought joy to all who knew her. She was just like the mother/grandma portrayed in the Hallmark movies she adored. Her many nieces and nephews recall her as one of their favorite aunties. Irma was the kind of woman who made you happy just to be with her. She was beloved not just by her children, but also by her children’s friends. One of her favorite sayings was, “Isn’t this fun?” We know that she is enlivening the angels in Heaven with her personality and laughter. The family wishes to thank the caregivers at Elevate Care in Riverwoods and especially the AMAZING people who work for VITAS Hospice. They made her birth to Heaven as loving and calm as her birth to this world 96 years ago.

A celebration of Irma’s life will be planned later this summer.