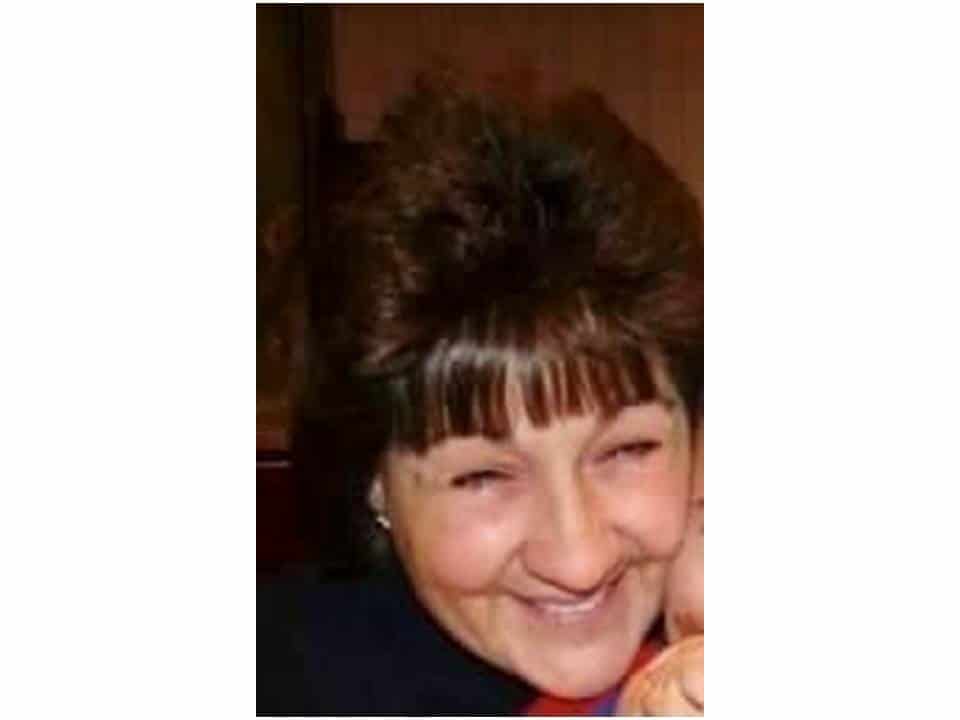 Devoted wife to Edward for 46 years and loving mother to Jennifer Parker and Carolyn Vuko. She was a proud grandma, who was called Nana by Joel and Benjamin Vuko.

She was a loving sister to Audrey (Dave) DePaulo, Christina (Joseph) Donaldson, Daniel (Toni) Weiss and an aunt to many nieces and nephews.

Janet loved spending time with her two grandsons, playing in the dirt in her gardens and reading.

A memorial mass will be held in June at St. Agnes Church in Chicago Heights, Illinois with a luncheon to follow.