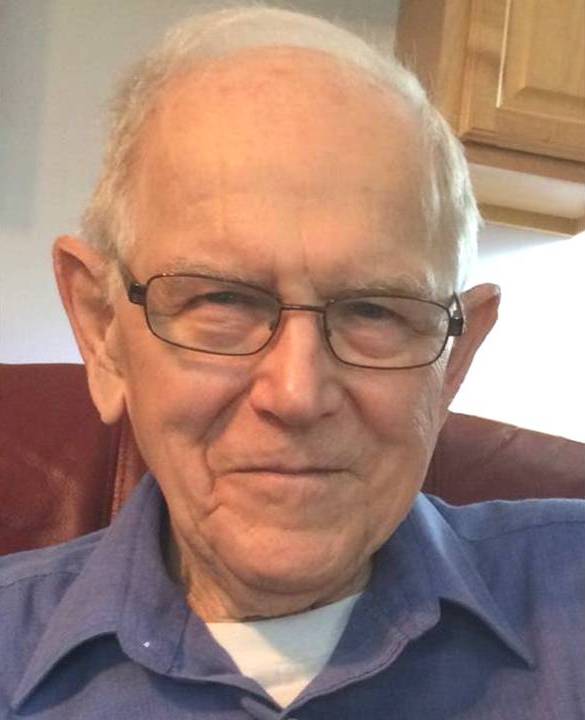 Visitation: Friday 10/4 from 4pm to 8pm at the funeral home.

Note: Funeral Service on Saturday at 10AM, at the funeral home.

Jerome J. Neubauer (Jerry), age 91, formerly of Olympia Fields passed away peacefully on Tuesday October 2, 2019. He was born October 17, 1927 in Milwaukee, Wisconsin. He was in the United States Navy and was honorably discharged in 1947. Jerry married Evelyn Grant in 1954. They spent their life together until she passed in July 1992. He married Joyce Walker in January 2001 and spent the remainder of his life with her. He graduated with his Bachelor’s Degree from Carroll College in Milwaukee, Wisconsin.

Jerry spent his life giving back to hundreds of children by rejuvenating the Crete Park District and from his career of teaching science. He began his teaching journey at Crete Monee Elementary School, onto Hubbard Trail Junior High, and ended his career at Thornton High School. Jerry also refereed basketball games at Hubbard Trail Junior High and Thornton High School. As if that was not enough, he also was a standby worker at Balmoral Race Track and Arlington Race Track. After continued dedication and showing up every day, whether he was selected to work or not, they hired him on as a scheduled employee.

Jerry loved late night walks with his dogs, in dress shoes, until they were worn out enough to use his new tennis shoes. He loved being in nature, working on his yard, exercising and being a night owl. Jerry loved his family, and they always seemed to give him a run for his money. He had a strong willed mind and always an exciting story to share.

Visitation: Friday 10/4 from 4pm to 8pm at the funeral home

Funeral Service on Saturday at 10AM, at the funeral home