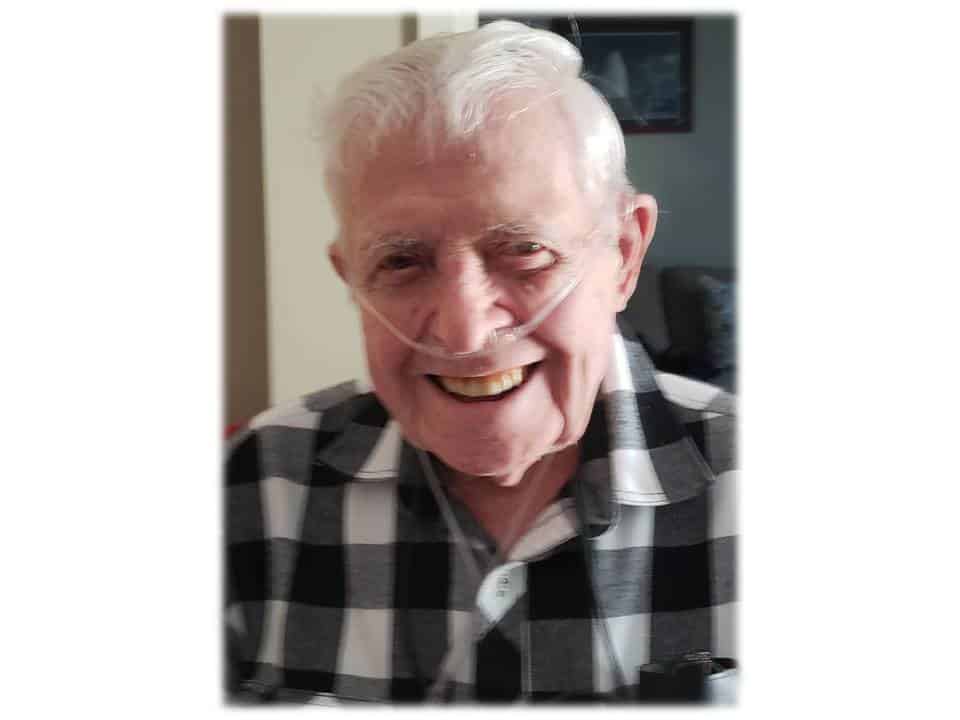 Jerry G. Grzan, 89, passed away unexpectedly on Saturday, April 30, 2022.  He was a loving and loved husband, brother, father, father-in-law, brother-in-law, grandfather, great-grandfather, and uncle.  He was born May 9, 1932 in Chicago, Illinois to Jerome (Jerry) and Irene (nee Zupan) Grzan.  He grew up at 171st and Halsted in Cook County, IL and graduated from Thornton Township High School in 1951.  He was an active member of the US Air Force for 4 years and served in Germany.  Upon his discharge, he was employed by the Illinois Central Railroad for over 40 years and retired in 1994.  He was married for 62 years to Geri A. Grzan (nee Pelaske).  They were married in Hazel Crest, IL.  Following a few years in Homewood, IL, they move to Monee, IL to raise their family.  He was a long-time member of St. Boniface Catholic Church in Monee.  Jerry enjoyed gardening, traveling, and photography.  His backyard had over 1500 plants, representing 200 Day lilies and over 300 varieties of Hostas.  He hosted many garden walks, and was a member of the Dahlia and Day Lily Clubs.  His yard was his pride and joy.

He was preceded in death by his wife, an infant child (Theresa Ann), his parents, four brothers (Martin, Bernard, William, and Richard), two sisters (Eva Poniatowski and Kathleen Anderson) and numerous brother and sister-in-laws.  He is survived by his daughter Sharon Williams (Richard) of Peoria, AZ, son Jerry (Dortha) of North Aurora, IL, and his sister-in-law Marcie Dykstra (John).  He also leaves behind nine grandchildren, Ryan Williams (Grace) of Phoenix, AZ, Rachel Williams of Scottsdale, AZ, Hannah Williams of Surprise, AZ and Lauren Bergemann (Nelson) of Peoria, AZ, along with Elizabeth Grzan, Calvin Grzan, Noah Grzan, Chandler Grzan, and Luke Grzan, all of North Aurora, IL.  He leaves behind two Great Grandchildren, Russell Williams and Tucker Bergemann.  He also leaves behind numerous beloved nieces and nephews, as well as special friends in Illinois and Arizona.

Visitation is from 9:30AM until 11:30AM on Tuesday, May 17, 2022 at the Monee Funeral Home, located at 5450 W. Wilson Street at Governors Highway in Monee, IL.  A Memorial Service will immediately follow at 11:30. Interment will be at the Abraham Lincoln National Cemetery, located at 20953 W. Hoff Road, Elwood, IL.

The family would like to thank Avanti Senior Living in Peoria, AZ for their support and making each day special.  In lieu of flowers, memorials may be given to the American Lung Association.  To share memories or condolences, visit moneefuneralhome.com.