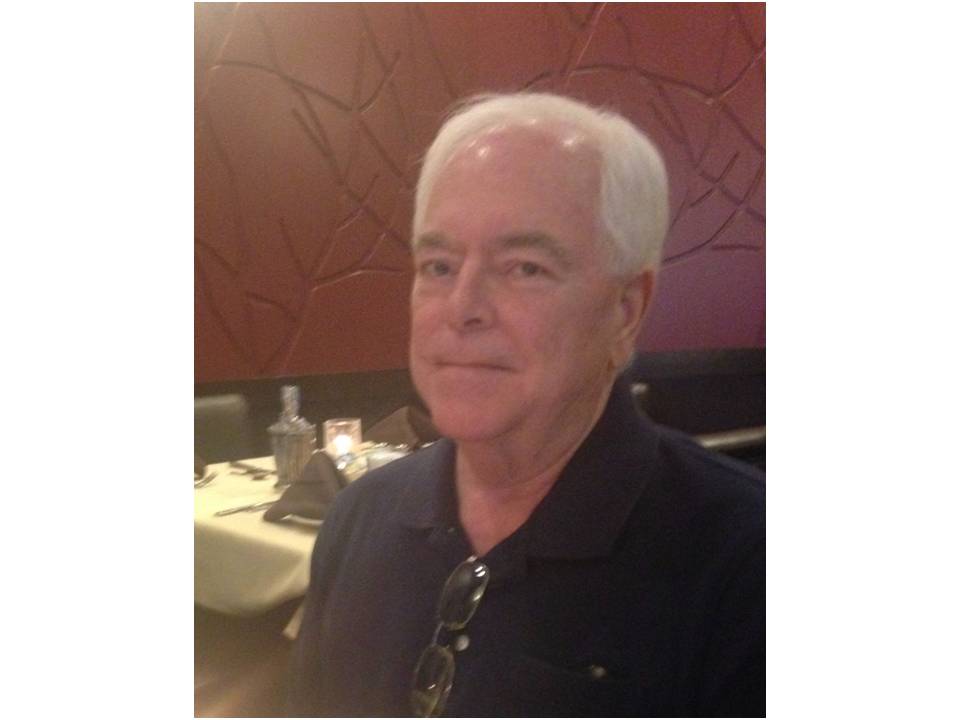 John J. O’Leary, Ph.D. was born February 28, 1950 on the South Side of Chicago and passed away unexpectedly at his Monee home on July 11, 2021.  John was the devoted and cherished husband of Tina (nee Schaefer) for nearly 39 years.  He was the loving father to Sean (Christina Verdos).  John was the proud grandfather to Kaleb and was looking forward to welcoming a new granddaughter in the fall.  He was the beloved brother to Maureen O’Leary and kind uncle to John K. O’Leary.  John leaves behind a beloved aunt, many cousins and dear sisters-in-law.

For 40 years, John was a Clinical Psychologist in the south suburbs, until his retirement in 2020.