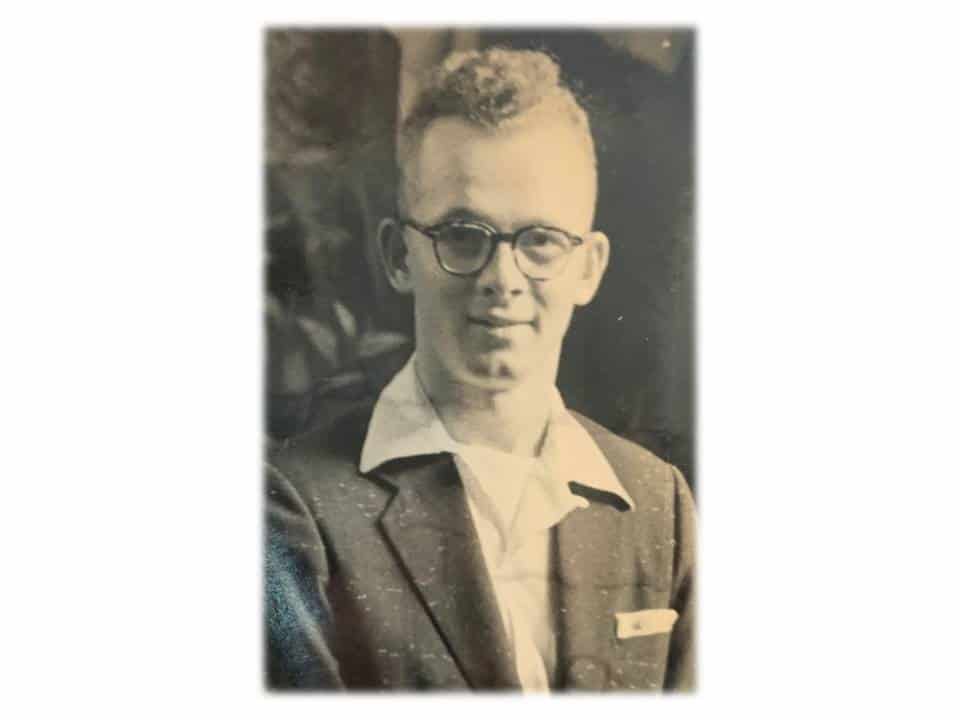 Visitation: Memorial gathering Saturday, Feb. 1st from 9AM until mass at 11AM at the funeral home

Joseph Zawistowski age 85 of Beecher. Illinois passed away on January 19, 2020.  Born June 29, 1934 to the late Anthony and the late Hedwig (nee Osiecki) Zawistowski in Erie, PA.  Beloved husband of 49 years to the late Patricia (nee Cent) 2015.  Joe met Pat at VanderCook College of Music and married in 1965; the couple eventually settled in Beecher, Illinois.  Loving brother to Theodore (Margaret Mary) Zawistowski and Rosemarie (Frederick) Ross.  He was proceeded in death by his brothers Leonard and Thomas.  Joe leaves behind many nieces and nephews.  The spark of his life was his German Shepard, Willy, who will miss Joe profoundly.

Joe was a 1952 graduate of Erie Cathedral Prep, which prepared him for the Eastman School of Music, University of Rochester, Rochester, NY, were he received a Bachelor of Music degree.  He then continued his musical education by earning a Masters of Music in Education from VanderCook College of Music, Chicago, IL.  Joe was a “horn guy” playing the trumpet and most other brass instruments.  He served his country in the U.S. Army assigned to the 56th Army Band at Camp Zama, Japan.  While in Japan, Joe had the honor of performing with the Tokyo Philharmonic Orchestra.

Professionally Joe was a High School music teacher in Gary, Indiana, and Ojai, California.  He came to the Chicago area in order to participate in Pat’s family’s metal fabricating business, Ability Engineering Inc., in South Holland, Illinois.  He retired in 2010.  This gave him more time to dedicate to his musical group, the Clairon Brass.