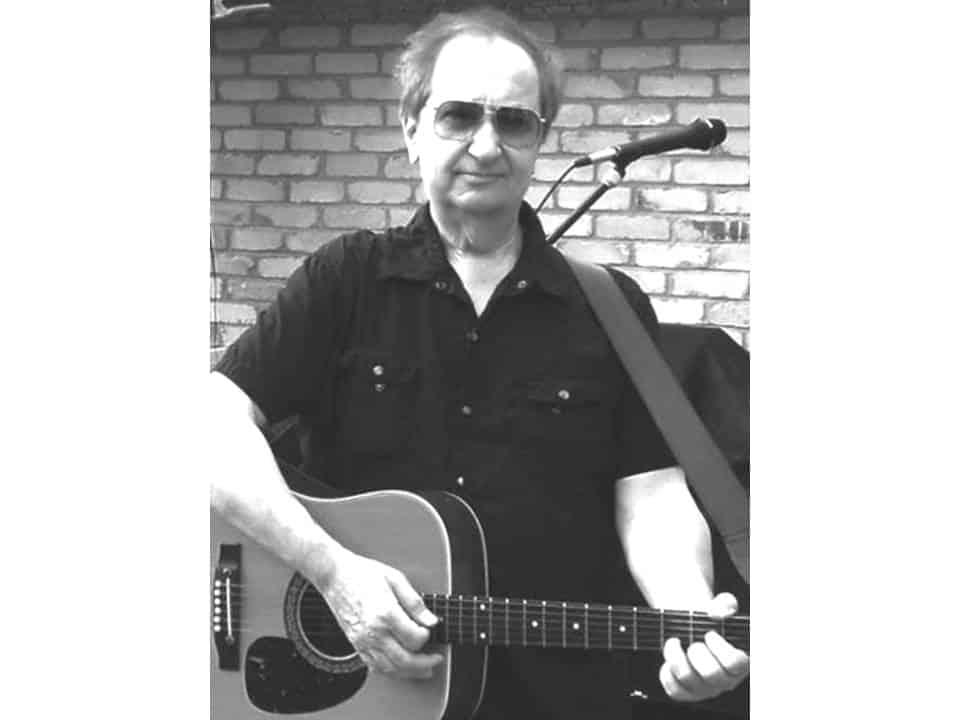 Joseph J. Spinozzi age 72, longtime resident of Chicago Heights, Illinois passed away on June 14, 2020.  Preceded in death by his parents Ernest and Rose (Nee Cameli) Spinozzi and his uncle John Cameli.  Loving nephew to Ann Cameli Masterson and Mary Cameli Jung.  Dear cousin to many. Joe graduated from Marian Catholic High School, was a clerk with the Department of Motor Vehicles in Chicago Heights and was a band leader for The Near Beer Band. According to his bandmates:  Joe’s smooth baritone voice was so prominent in his performances. He had the incredible ability to remember the lyrics to hundreds of songs. Song medleys were his forte.  Joe was a great songwriter and he was also known as “the captain of the ship”.  He did most of the booking for wedding, bar gigs, festivals and other parties.  If the band had to be augmented, due to a regular member being unavailable, Joe would recruit musicians, who could step in and, most importantly, retain the original Near Beer Band sound.

Arrangements were entrusted to Kerr-Parzygnot Funeral Home 540 Dixie Hwy. (at Joe Orr Road), Chicago Heights, IL 60411.  Burial at Assumption Cemetery, Glenwood, Illinois will be private for family only. There will be a memorial service celebrating Joe’s life for friends and family at a later date. For info call (708) 754-0016.