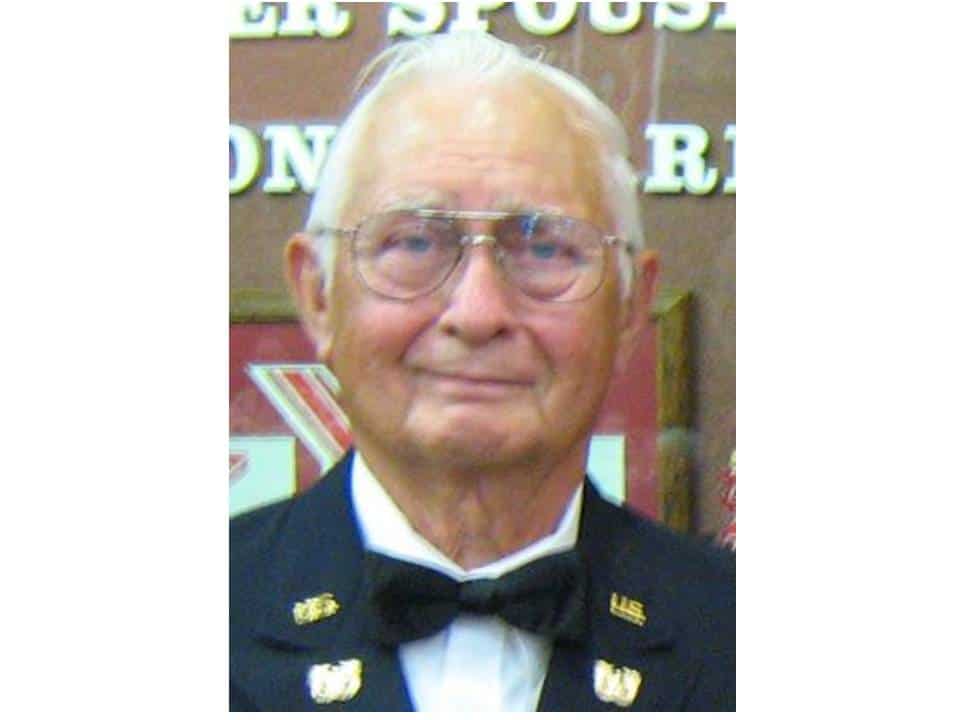 Joe graduated from Chicago Vocational High School.  After high school he joined the National Guard, and worked a few jobs before joining the United States Air Force for 13 years.  While in the Air Force he was a automotive repairmen.  After the Air Force, he was a civilian for a short time before joining the United States Army.  He was in the Army for 12 years which would include the National guard as a Battalion Maintenance Officer.  During his tour of duties he served in Korea and Vietnam, as well as being stationed in many countries and many cities in the United States. He retired from the military as a Warrant Officer in 1974 after serving for 25 years.  Following his retirement from the military, he worked at Modern Drop Forge until he retired in 1997. He was a proud member of the Warrant Officers Association for more than 40 years, the VFW and Amvets.

Due to the current circumstances and restrictions caused by Covid-19, we ask that you please follow the state’s guidelines of wearing masks/face coverings and social distancing. On behalf of the family and the funeral home staff, we would like to thank you for your cooperation.