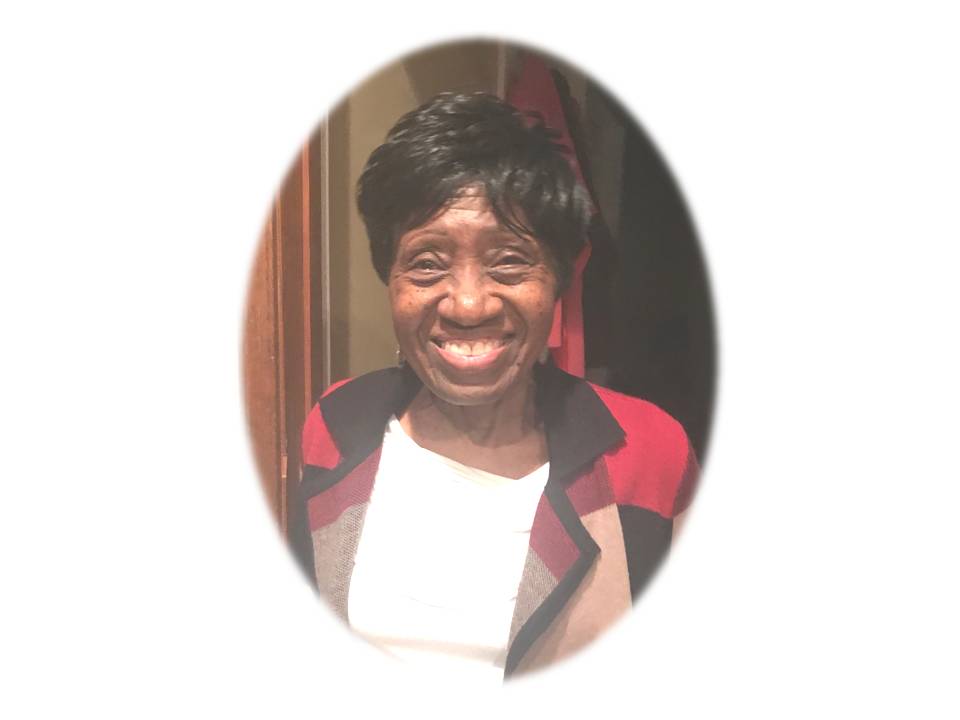 LaDorothy Immerine Graves Williamson was born in Merigold, Mississippi on October 2, 1931 to the union of Shada and Edward Graves.  Mrs. Williamson moved with her mother to Chicago, Illinois in 1935 where she would live and work for most of her life.  She graduated from Lindbloom High School in 1949 before attending the University of Illinois at Navy Pier and later transferred to the Champaign-Urbana campus to earn a Bachelors degree in psychology and sociology.  She earned a Masters of Social Work in 1956 from the University of Illinois.  As a social worker Mrs. Williamson was on staff at the Hyde Park Neighborhood Club, the Chicago Federation of Settlement Houses and Neighborhood Centers and the Chicago Childcare Society.  In 1989 she became a social worker for the state pre-kindergarten program of the Chicago Board of Education.  She retired in 2009.  Mrs. Williamson completed her earthly journey in Montgomery, Alabama on September 26, 2018.  She is survived by her daughter Lisa Ann of Montgomery, Alabama; her son Mark Leland of Chicago, Illinois and his wife Carmelita; three granddaughters and a host of loving family members and friends.  A Memorial Service will be held at Kerr-Parzygnot Funeral Home, 540 Dixie Highway Chicago Heights, Illinois at 11 A.M. on Friday, October 19, 2018.  Family will host a gathering at 10 A.M.  Inurnment will follow at Mt. Glenwood Memory Gardens South.