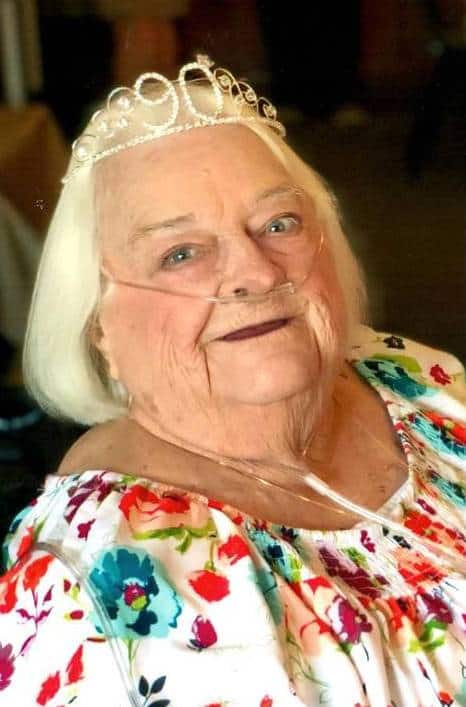 Visitation: Visitation on Thursday 10/17 from 2pm to 8pm at the funeral home