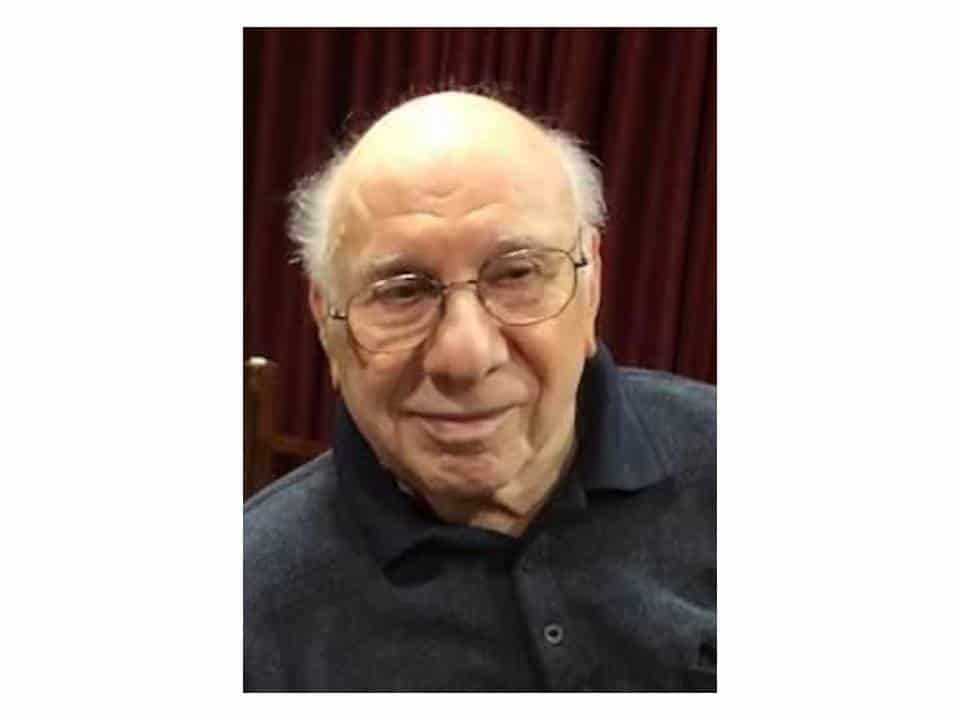 Milton went to two Ivy League colleges MIT and Brown University.  After attending MIT he was drafted into the Army to serve in World War II where he served proudly. When he came back he attended Brown University where he graduated with a Masters Degree in Chemical Engineering. He also played on Brown’s Rugby team. During his summer breaks he would head to NY to help his parents with their guest house near the Saratoga Springs horse track, one summer at the guest house he met his future bride.

In 1965 he and his bride and two sons moved to Chicago suburbs for work. He was hired at De Soto, later to be bought out by Sonneborn and then Dural. During the last 70’s he decided it was time to venture out on his own forming his own building product consulting firm called, Zara and Associates which had him traveling all over the U.S. During his work stint he established two US patents

He took an interest in coin collecting, stamp collecting, playing the piano, Oudh and Mandolin. He also enjoyed traveling and playing cards with friends. He was a member of the Mensa Society with an IQ of 142. Later in life he became active with family ancestry which drew him closer to relatives in Argentina, France, and Germany which he E-mailed back in forth.

He will be greatly remembered for his humor big heart and charismatic personality.
Donations/memorial can be made in his name to: