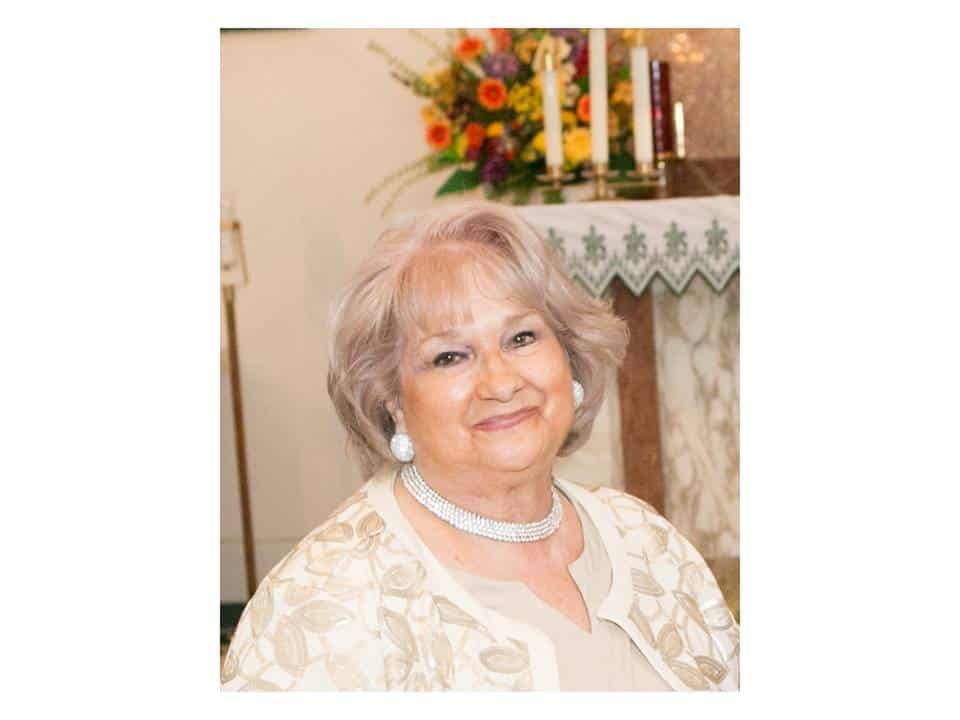 Judith ‘Judy’ F. Romano age 76 of Crete, Illinois passed away on March 7, 2022.  Beloved wife of 33 years but been together for 40 to John ‘Jack’ Boylan.  Loving mother to Donna Romano, Marla Mischke and Laura Noble.  Grandmother of 6; great grandmother of 3.  Beautiful sister to Jerry Barich. 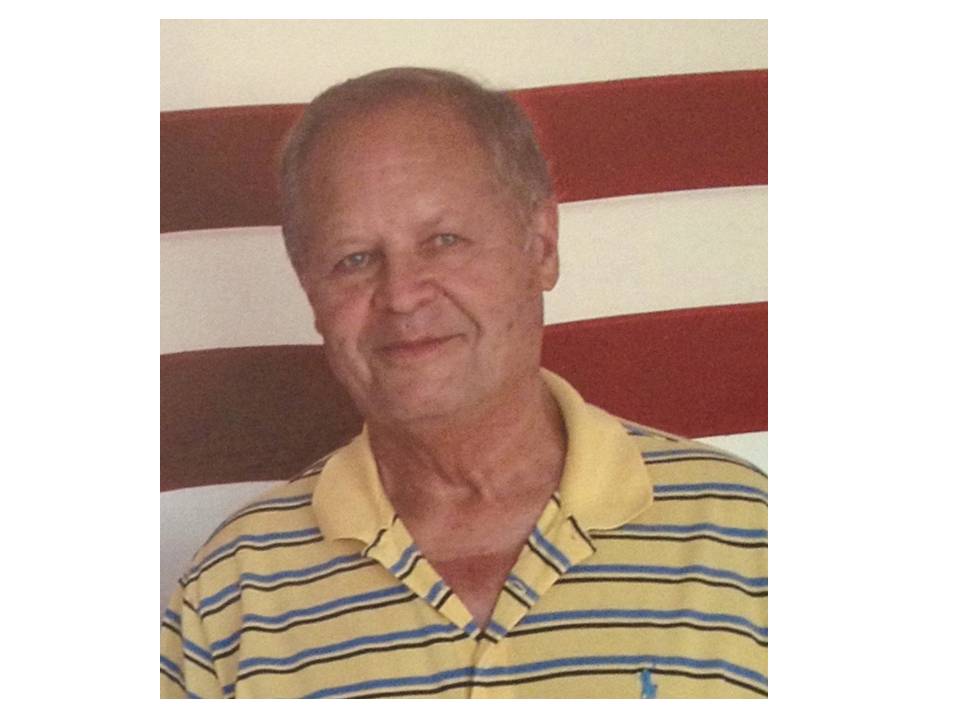 Donald retired after 40 years with AT&T, member of the Telephone Pioneer Administrator and Polish-American Community Fair. 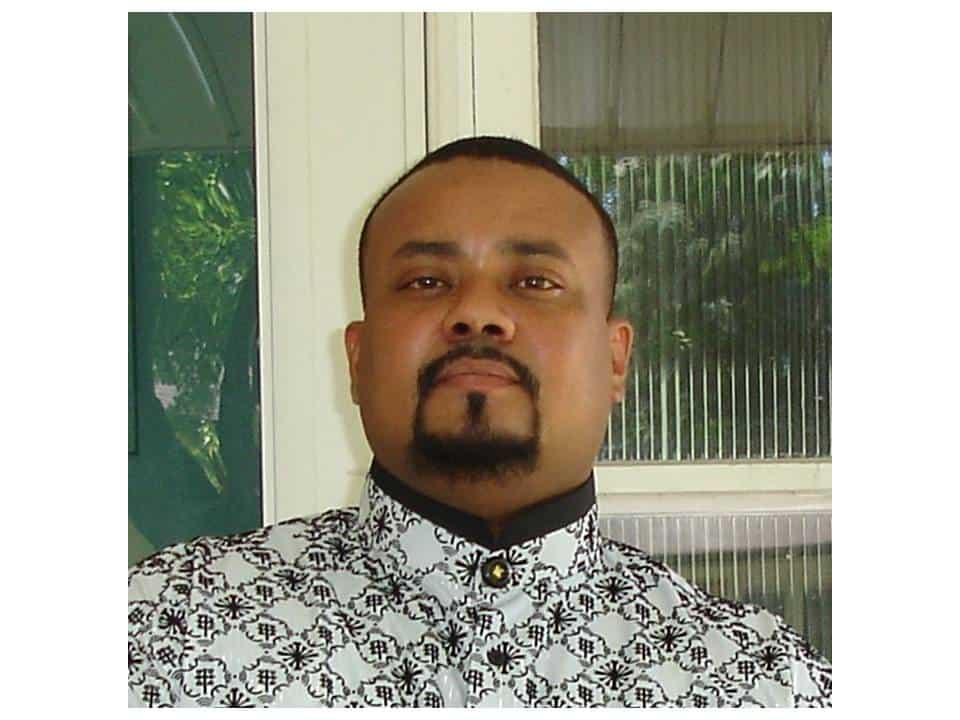 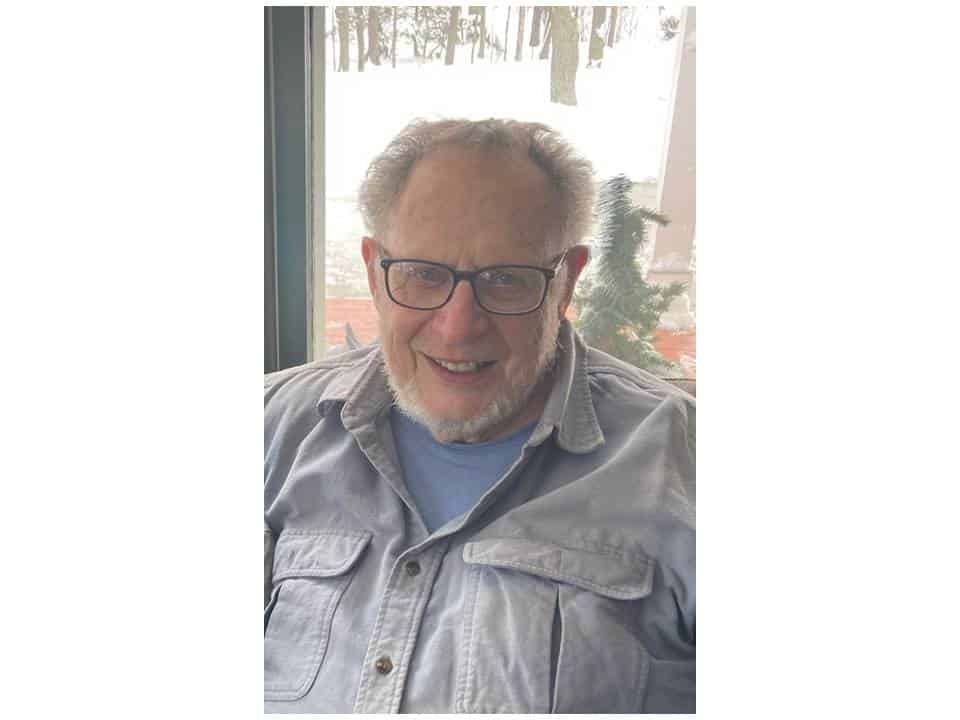 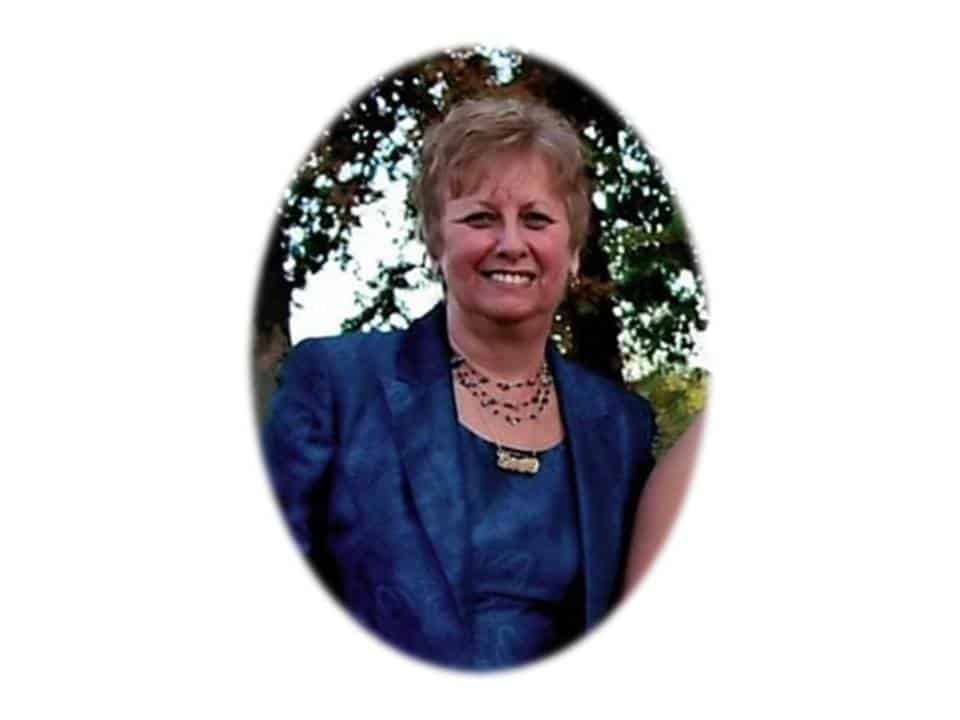 Priscilla D. Kush-Rojas was born on February 15, 1945 in St. Augustine, Florida and passed away on February 16, 2022 in Ocoee, Florida.  She is reunited in heaven with her loving son, the late Lawrence A. Kush, Jr. (1989).   Priscilla and the late Lawrence A. Kush, Sr. (2016), raised their three children in Chicago Heights, Illinois where she resided for many years.  Beloved mother to her daughters Laurie (Scott) Lindley of Tinley Park, Illinois and Lisa Kush of Port Richey, Florida. Cherished Grandmother to: Candis (Sean) Carey of Crown Point, Indiana, Hanna (David) Glaze of Merrillville, Indiana,  Jennifer (Andrew) Greco of Plainfield, Illinois, Gregory (Catherine) Lindley of Schererville, Indiana and Douglas (Kristy) Melia of Bradley, Illinois.  Beautiful Great Grandmother of: Melanie and Gabriel Lindley. 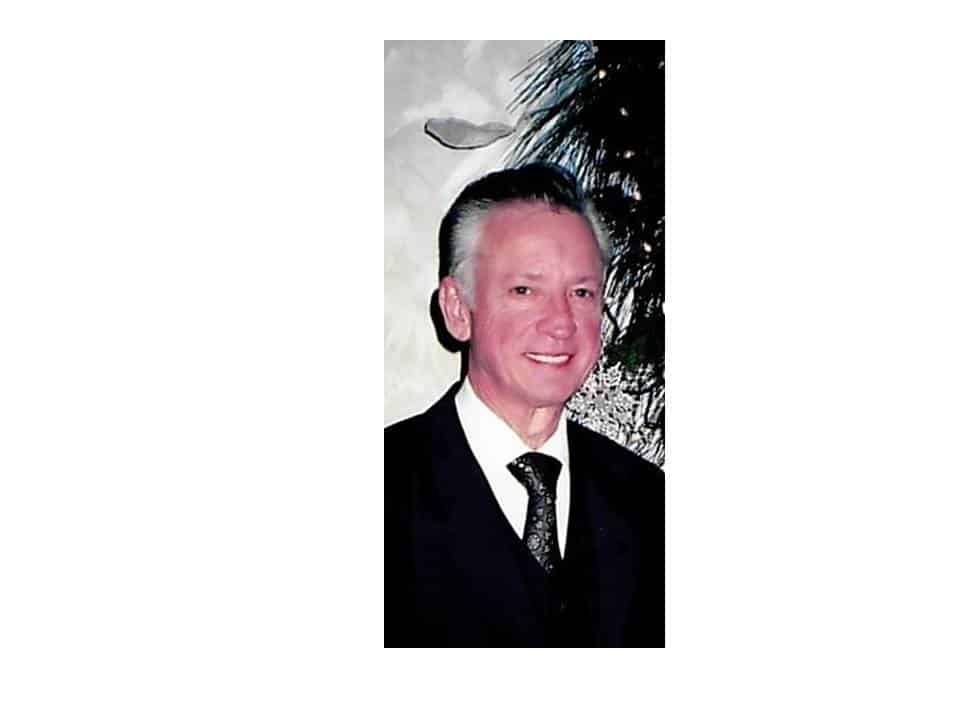 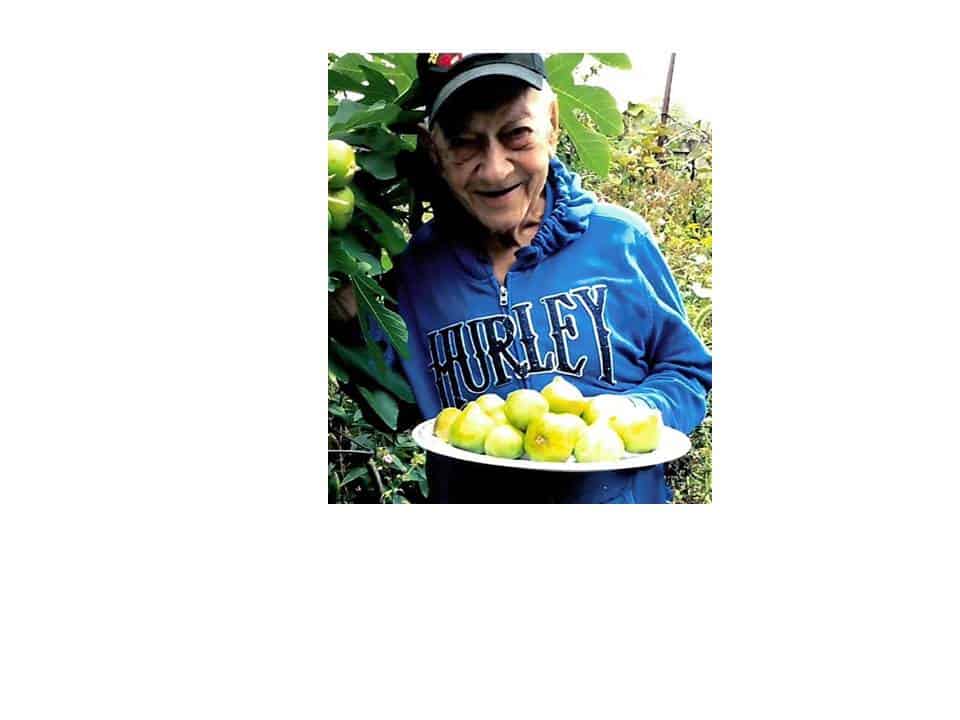 Denise C. Redman (Nee Lindberg) age 66 of Crete, Illinois passed away on February 17, 2022.  Loving wife of 45 years to William ‘Bill’.  Beloved mother of Paul Redman.  Beautiful sister of Carl (Janet) Lindberg and Lori (William) Sarlitto.  Denise was the nurse at Crete Monee High School for several years.  She will be missed by everyone she knew. 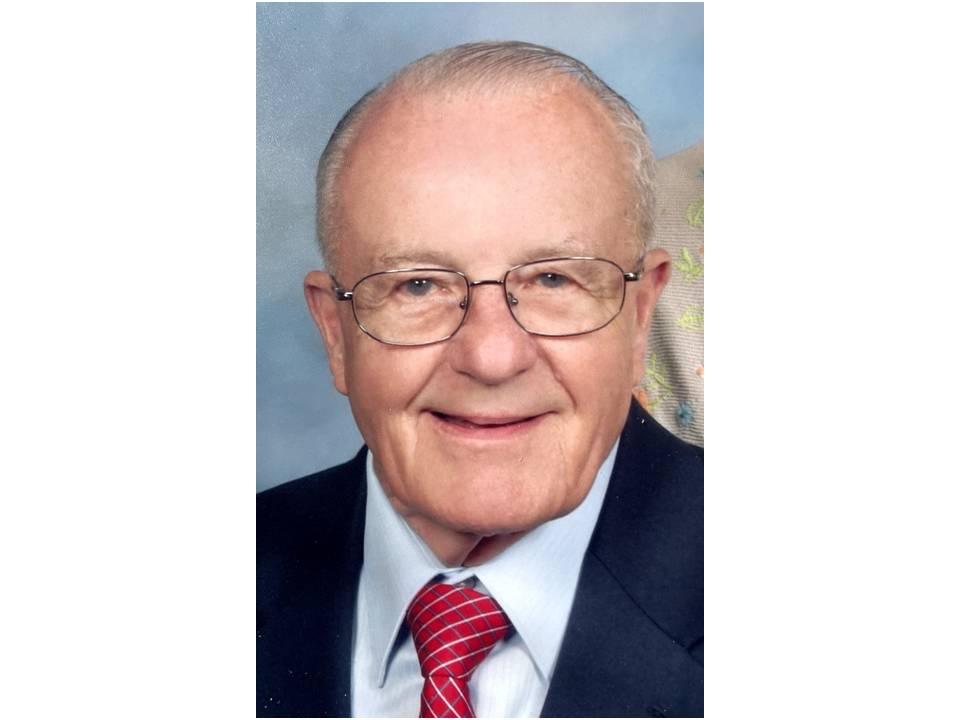 Tom coached his sons’ baseball and football teams for many years and left a lasting impression on many young athletes who to this day talk about what a great coach he was.  Tom was most proud of his children, grandchildren and great-grandchildren who often marveled at his sharp mind on current events and everything sports related.  Tom was an avid reader, often reading a stack of five books at a time.  Tom was a longtime member and an active parishioner of St. Kieran Church, regularly attended Sunday Mass at 8:00 A.M. and served as a Lector and Usher. 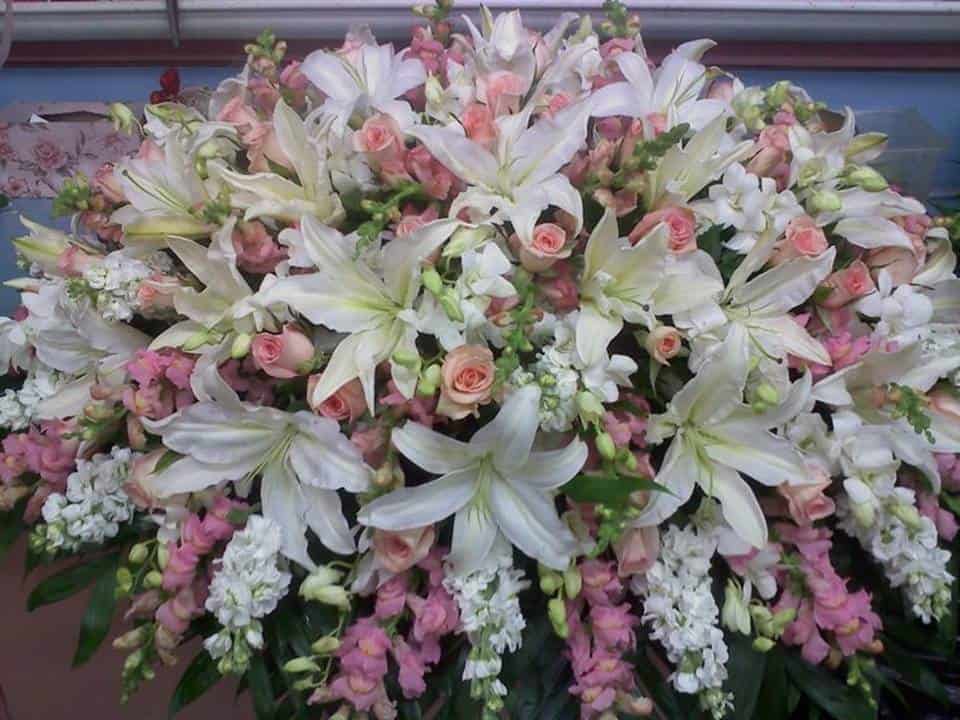