No obit per family

James H. Guess of Harvey, Illinois has passed away at the age of 83 on February 4, 2014. He was a member of Local #150 Operating Engineer as a heavy equipment operator and lived in Manteno, Illinois. Preceded in death by his loving wife Jackie (1993), son Timothy (2002) and a granddaughter Jacqueline. Survived by his beloved children Jimmy Guess and Sybil (John) VanDyke. Cherished grandfather to Melissa, Jake and Danielle. Dear brother to Cecil Guess, Bobbie Tucker, Betty Sandling, Nancy Hitchcock and Helen Gay. Fond uncle to many nieces and nephews.Visitation Friday, Friday, February 7th from 2PM to 8PM at Kerr-Parzygnot Funeral Home 540 Dixie Hwy. (at Joe Orr Rd.), Chicago Heights, IL 60411. Funeral service at 11AM on Saturday at the funeral home. Interment: Washington Memory Gardens, Homewood, Illinois. (708) 754-0016. 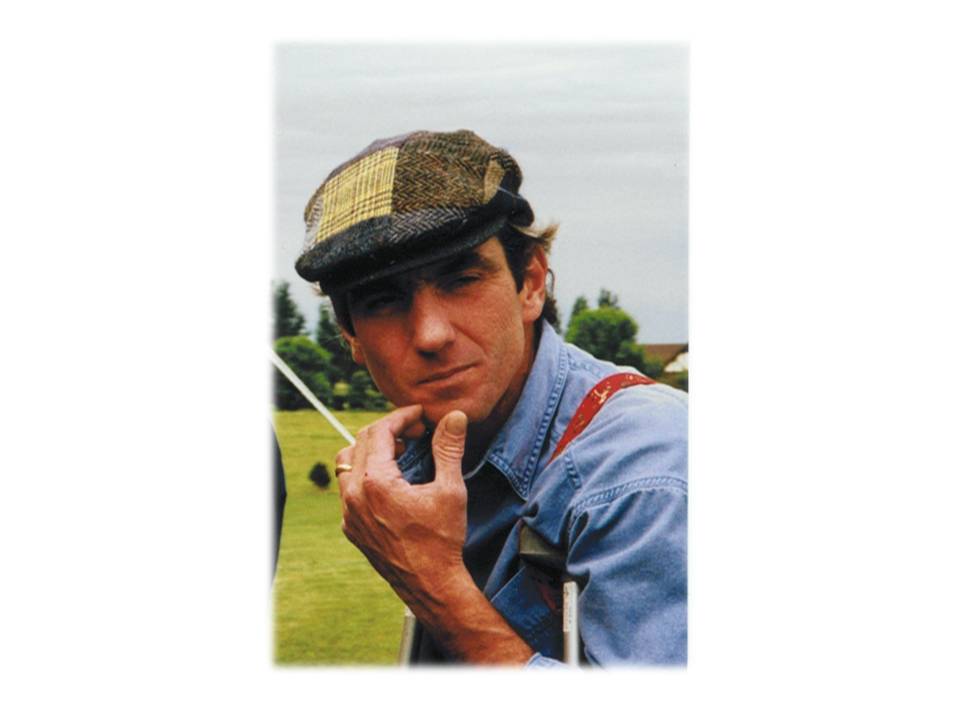 Note: Memorial Service from 10AM until time of service at 12:30

Robert A. Vade Bon Coeur, 77 passed away on December 6, 2103 at his residence in Crete, IL.He was born December 30, 1935, in Papineau, Iroquois County, Illinois to Arthur and Evidelle Stahl Vade Bon Coeur.Surviving are his partner Roy Olson; one brother Dwayne (Jane) Van Bon Coeur; nephews, Richard, Timothy, Robert, Gary, Randall, Mark, James, David, Stephen, Thomas and David; nieces, Denise, Melissa, Shelly, Stacy, Lee, Janah, and Terri.He was preceded in death by his parents; brothers, Gerald, Bryon, Earl, and Roland; and sisters, Alice and Norma; nephew Roland.He was ordained a Catholic Priest, Clerics of Saint Viator, on June 8, 1963. Taught at St. Viator High School, Arlington Heights 1963-64, and Spalding Institute, Peoria 1964-71. He was Pastor St. Marys of the Immaculate Conception Church in Kankakee 1971-83, worked for 10 years in ministry to the gay and lesbian community, and held various bookkeeping and office positions.Visitation will be at Crete Funeral Home, 1182 Main Street, Crete, Illinois from 4:00 P.M. to 9:00 P.M. Tuesday, December 10, 2013 with a wake service at 7:00 P.M. Funeral mass will be at Maternity B.V.M. Parish, 308 E. Marsile Street Bourbannais, IL. at 11:00 A.M. Visitation at the church on Wednesday, December 11, 2013 from 10:00 A.M. until time of funeral Mass at 11:00 A.M. in Lieu of flowers, memorials to Hospice of the Calumet Area would be appreciated. Info: (708) 672-7600. 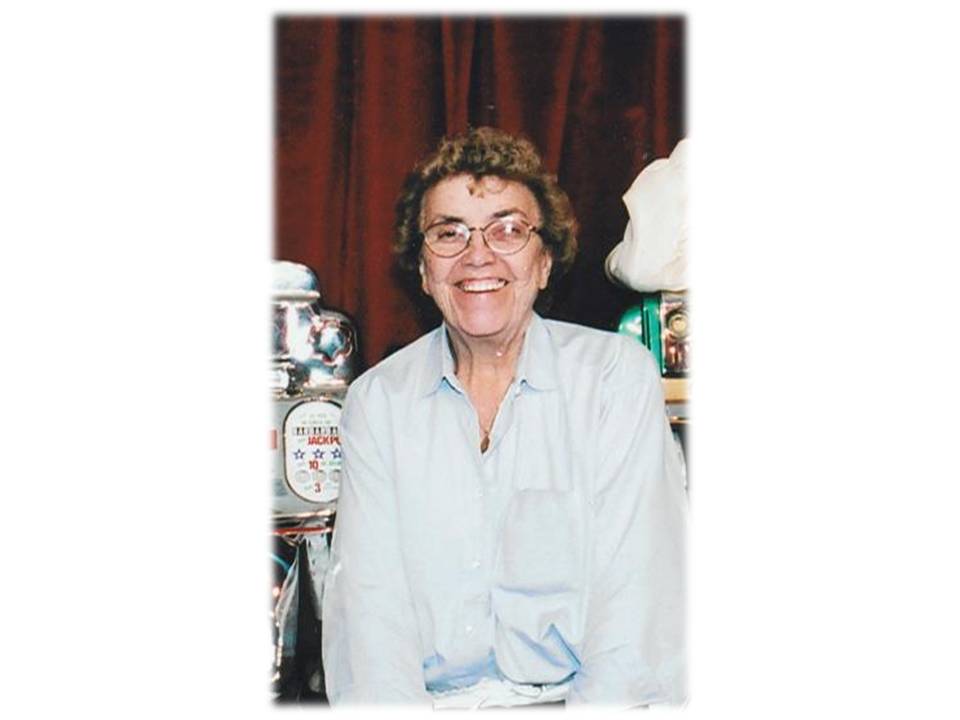 Dr. Irene J. Hojnacki D.O. age 84 passed away on December 16, 2013. After serving in the Army, she put herself through medical school and eventually formed her own practice. Dr. Hojnacki was also on staff at Olympia Fields Osteopathic Hospital and Medical Center where she served as Chief of Staff for several years.She led a Christian life of devotion and service to her family, friends, and patients. Her philanthropic endeavors are countless, and her robust spirit, zest for life and smile would light up a room and open hearts.Dr. Hojnacki peacefully passed away in her home surrounded by her dear friend and surrogate family. She will be deeply missed and the world is certainly a more remarkable place because she was here.Preceded in death by her parents Matthew and Anne Hojnacki, sister Phylis Bochuchinski, and brothersFrank and Matthew Hojnacki. She is survived by her dear sister Lily, loving friends, and extended family.Visitation Wednesday, December 18 from 4:00PM until 8:00PM at Steger Funeral Home, 125 E Steger Road (34th Street), Steger, IL. Funeral mass at 10AM on Thursday, St. Liborius Church, 35th and Halsted Blvd., Steger, Illinois. Interment: Holy CrossCemetery, Calumet City, Illinois. Info: (708)755-3400.

Note: Memorial Service from 1PM to 4PM with a 3:30 service

Eugene W. Wuest, age 90, of Crete, IL passed away peacefully at home Friday, December 27, 2013. He is survived by his beloved and devoted wife of 66 years Muriel (nee Foster); loving children: MaryAnn (Jesse) Martinez, Henry (Donna) Wuest, Steven Wuest, Linda(Wayne) Wilson, Gail (Art) Martello, Lorene Wuest and Lisa Wuest; his brother Gordon; sisters: June, Thelma and Ruth; fourteen grandchildren and nineteen great-grandchildren. Eugene was preceded in death by his parents: Henry and Leona; sons: Daniel, Michael and Eugene; brothers: Norman and Douglas; and his sister Marcella. Eugene was the founder and owner of Able Plumbing in Chicago Heights, IL for 40 years, and he was a member of the Chicago Journeymen Plumbers Local 130 UA for over 50 years. He was a proud veteran of W.W.II, during which he served as a Purple Heart-awarded paratrooper in the U.S. Army, 101st Airborne Division; and fought for our country at the Battle of the Bulge, the liberation of the Netherlands, and the D-Dayinvasion.A memorial service will be held Saturday, January 11,2014 from 1:00-4:00 PM with the final service at3:30PM at Steger Funeral Home,125 E. 34th St, (Steger Road) Steger, IL 60475. In lieu of flowers, the family asks that donations be made in Eugenes name to the cancer society of your choice or to St. Jude Childrens Research Hospital at www.stjude.org. Eugene was a remarkable human being who helped countless people throughout his long life. He will be forever loved and missed by his family and many friends.