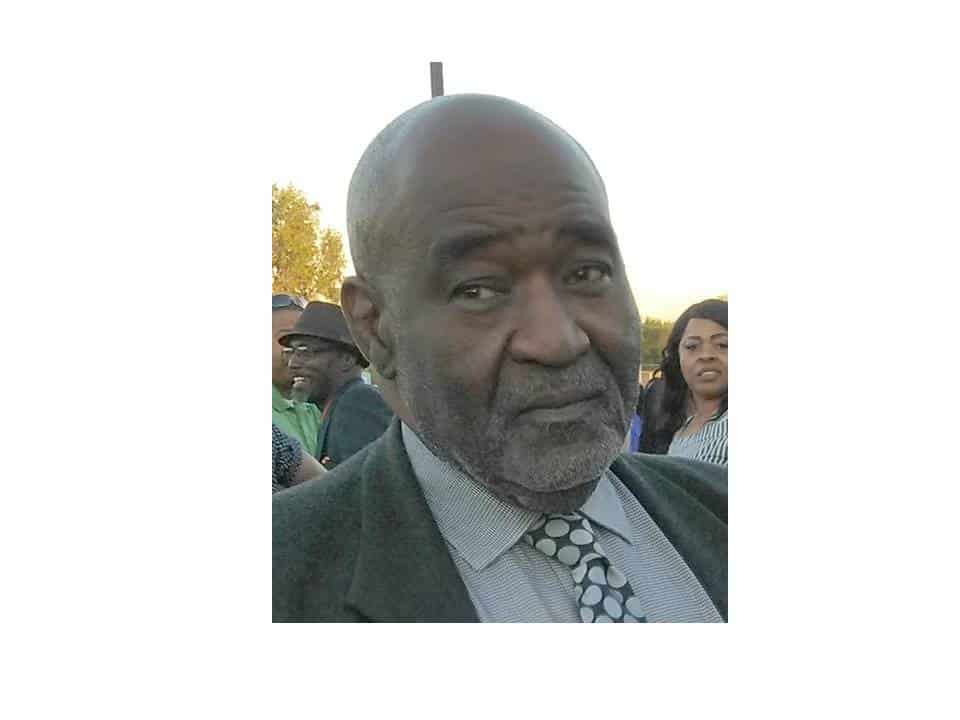 Phillip Michael King Sr., 71 years old entered eternal peace on Friday, December 6, 2019. He was the only son of the late Dorothy Chapman (Williams) and Louis Williams. Phillip was born and raised on the southside of Chicago. He attended and graduated from Warren High School. He went on to graduate from Roosevelt University in 1972 with a Bachelor’s in Biology. He later went on to receive his master’s in environmental health sciences. Phillip worked for the city of Chicago as an Environmental Health Practitioner. He retired after 25 years of dedicated service. He married the love of his life, Julia Marie King in 1972, who preceded him in death (d. 2019). Phillip and Julia spent 56 years together, 46 of those years married. They truly had an inseparable marriage. They loved, fought, grew, conquered and learned what true love was. 1 Corinthians 13:1, “Love is patient, love is kind”. From this union three children were welcomed: Phillip M. King Jr. (d.1977) Cory T. King (Bunch)-Darrell Felicia J. King (Heady)-Kenneth Phillip is also survived by seven grandchildren; Kylan (20), Robert (17), JuliaJordyn (12), Phillip (11), Steven (8), Kendal (8), and Brenden (7). He is also survived by his siblings, along with a host of nieces, nephews and friends he met along the way in his journey of life. “Phil”, as he liked to be called, was an awesome man. He was a Christian, hardworking, family oriented man, who loved reading, sports, and music. He had a zest for life! Dubbed the world’s oldest teenager. Phil was baptized in 1994 at the First Baptist Church of South Holland. He was funny, witty, charming, very intelligent and relatable to many. A teacher of life lessons. Phillip was a practical man. A lot of his sayings and truisms came from the bible and his personal experiences. He would always say, “Never get broke doing anything”, or, “Never let anyone take up space in your head unless they are paying you rent”. He was a genius, to say the least. He will forever be missed. We love you, Daddy. Thank you for it all!