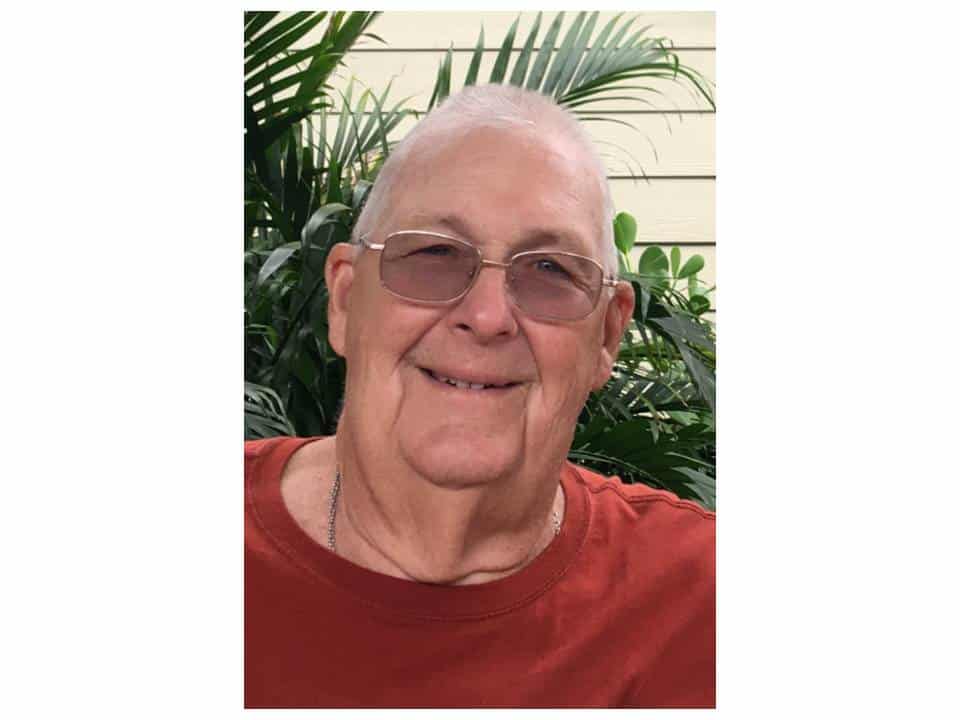 Raymond W. Spych age 77. A lifelong resident of Chicago Heights, Illinois passed away on January 23, 2021.  Beloved husband of 56 years to Barbara (nee Budzik); loving father to Kimberly (Michael) Dutczak.  Grandfather to Michael (Sarah), Matthew and Mitchell Dutczak.  Cherished brother to Patricia (Steve) Colson.  Uncle to 2 nieces and 1 nephew.  Ray was employed at John Maier & Company Sheet Metal for his entire career as a union worker, where he retired in 2003; he proudly received his 50-year pin from Local #73 in 2019.  Ray was a member of the Good Sam Club where he enjoyed many years of camping. He was also a Florida snowbird for many years and settled in Riverside RV Park in Arcadia, Florida.  Ray and Barb were longtime members of St. Kieran Catholic Church where he ushered for many years and was a member with The Knights of Columbus. They were previously longtime members of St. Joseph Parish of Chicago Heights. Ray was an active member of Polish Falcons Nest 42 and the Polish American Community Fair.
Arrangements were entrusted to Kerr-Parzygnot Funeral Home 540 Dixie Hwy. (at Joe Orr Rd.), Chicago Heights, IL 60411. A memorial mass celebration will be schedule at a later date.Inurnment:Calvary Cemetery, Steger, Illinois.   Info: (708) 754-0016