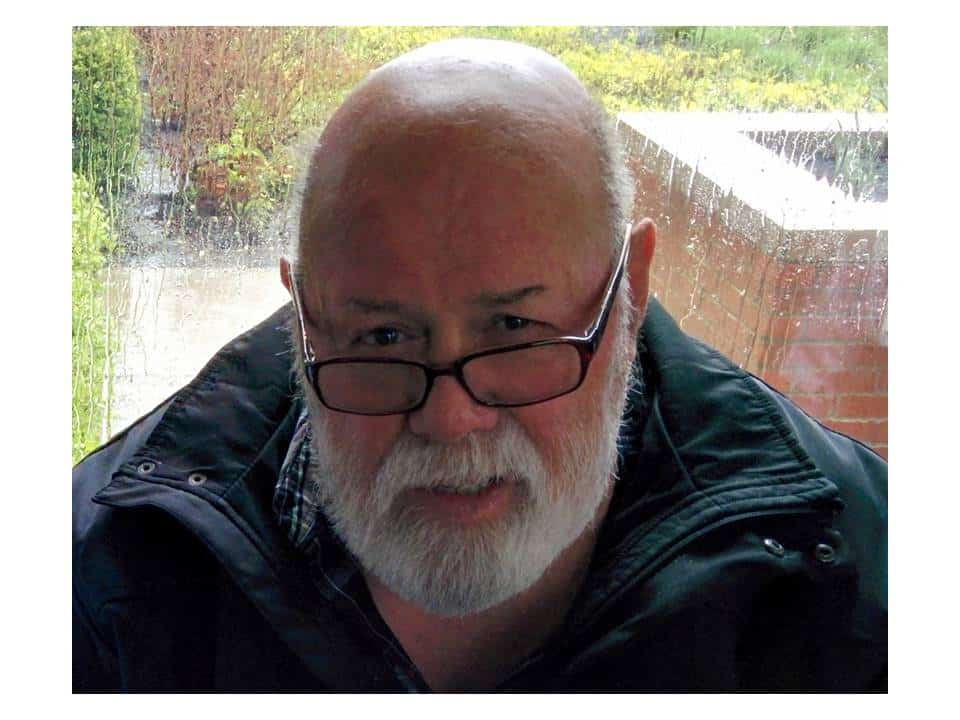 Dick swept Joan off her feet when they lived across the street from each other in their teen years. They married in 1961 and moved together to Ft. Hood, Texas, and then on to Augsburg (U.S. Army base), Germany, where Cathy and Rick were born. While he would have loved a long military career, family was more important, and Dick agreed to move back to civilian life in the Hammond, Indiana, area after his service ended in 1963. He worked a blue-collar factory job to provide food and shelter for the growing family, and he provided much more in the way of being a living example of love within the family and community. Dick and Joan enjoyed their couples bowling league andhe coached little league baseball and softball for many years. Many of Glenwood’s former kids remember how he was such a fair coach, never becoming angry or upset, and letting every kid play, no matter their abilities.

The love of baseball was in him from an early age as he was a life-long Chicago Cubs fan and took the kids to at least one game at Wrigley Field every summer. His mom would some times go to the games too, picnic basket with bologna sandwiches in tow. When the Cubs won the world series in 2016 he was overcome with pure joy!

The kids’ friends loved hanging around the Whitman household as “Pops” was always welcoming and quick with a joke, or to ask how they and their families were doing, or how their dog was doing. Pops loved dogs and there was always a dog (generally a rescue) in the house, sometimes two. Those dogs went along on family camping trips and some times were the source of much ruckus…like the time Pops accidentally rolled up the far back window of the station wagon on poor Laddie’s neck! Laddie lived to run another day and fight through the tent wall with invading racoons!

As the kids grew up and went off to college, married, and had their own families and careers, Pops was always there to support the kids and grandkids – even taking road trips with Mom to visit them in far flung places like Texas and Georgia and Central Indiana. They also loved going to local festivals and fairs, where Pops would always be in line for hot dogs, corn on the “knob,” apple pies and other goodies.

Pops always made sure he had special gifts or flowers for Mom on their anniversary, birthdays and Christmas. She would always say the kids and all of our presence were gifts enough for her. He also loved to support the grandkids in their school endeavors and activities, including attending their games, buying untold boxes of Girl Scout cookies, popcorn, candy bars or whatever they were selling to support their activities.

Dick was a proud and active member of the AMVETS local chapter (post 268) in Glenwood and was always around for events ranging from flag raising and retiring to fund raising to picnics and social events. Mom said he never met a stranger, and that is the way he will be remembered. He was always warm and welcoming, a great conversationalist and loved by many. He will be dearly missed.

Donations in his honor may be made to your local Humane Society or to Amvets.

A mass of Christian burial will take place at 10:00 a.m. on Saturday, October 23, at St. Kieran Catholic Church in Chicago Heights. Viewing will begin at the church at 9:00 a.m., and interment at Assumption Cemetery in Glenwood will immediately follow the mass.