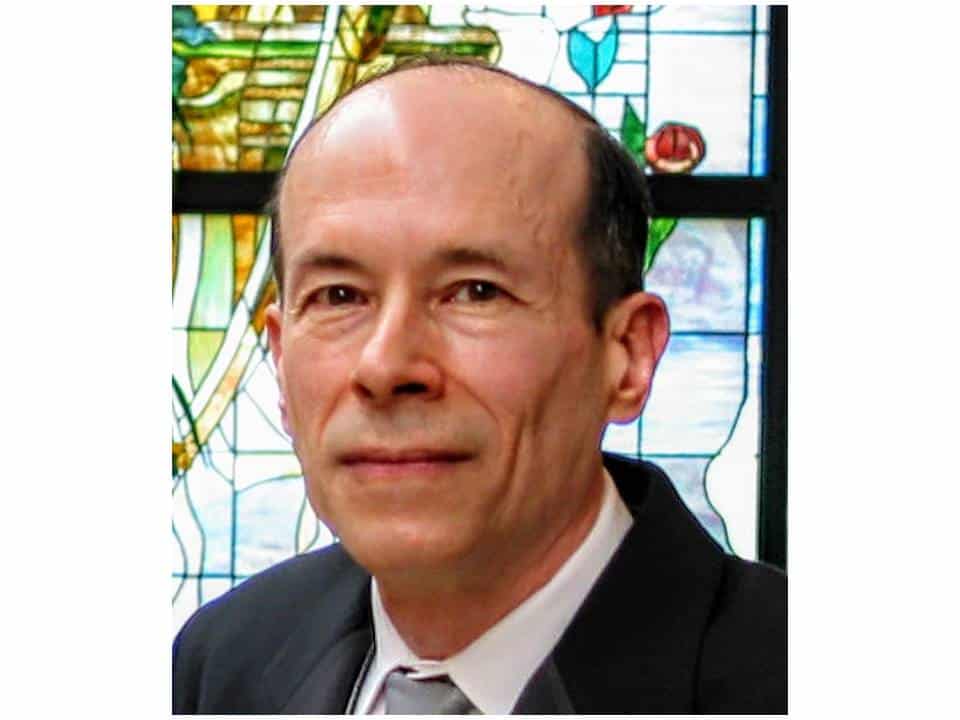 Richard Joseph Vilmur, 79, died April 25th in Chicago Heights, IL. He was born in Milwaukee on December 21, 1940, to Louis Patrick and Priscilla Marie (Gardner) Vilmur. Richard attended various parochial schools until graduating from Pius XI High School in Milwaukee as the Valedictorian for the class of 1958. He attended Marquette University in Milwaukee where he achieved a Bachelor degree in Electrical Engineering and a Master of Science degree in just 5 years.  From his graduation in 1963 until his retirement in 1998, Richard worked for Motorola Corporation. While at Motorola, Richard was part of the innovative team that designed and brought cellular technology to fruition. He held over 20 US patents involving cellular technology and for his work, he was awarded the Dan Noble Fellow award for his contributions to the company.

Upon retiring, Richard got married and settled in Crete, IL. Where he was a faithful member of St. Liborius Catholic Church in Steger, IL.  An advocate for healthy eating and organic foods, Richard was the Treasurer of the now disbanded South Suburban Food Co-Op in Park Forest and Homewood, IL.