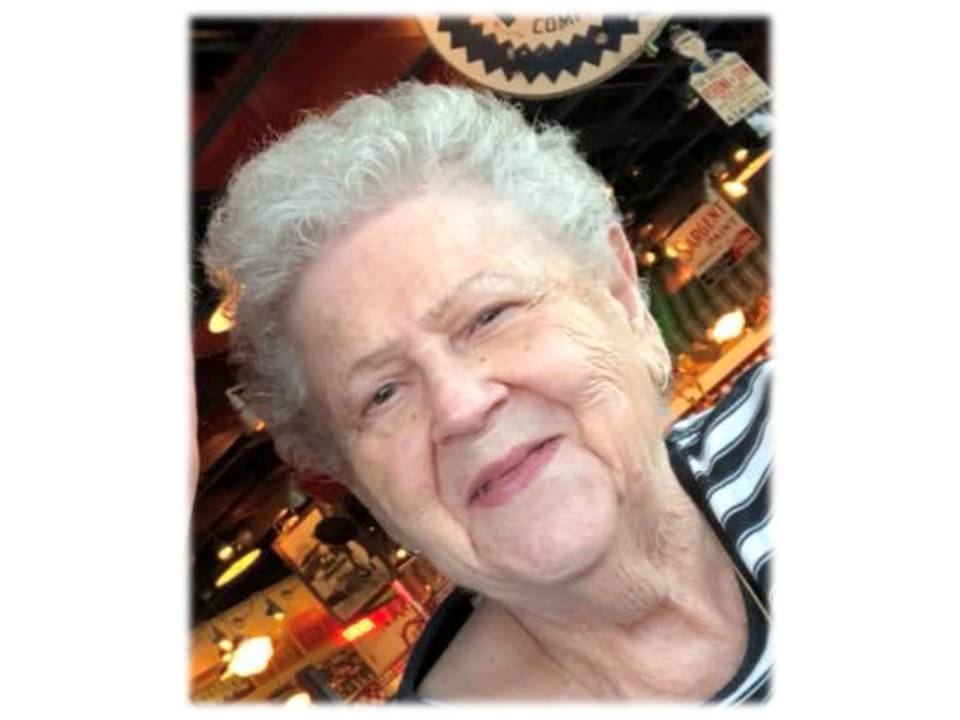 Note: Visitation on Sunday July 8 from 12 Noon until 4pm

Print Obit
Send Flowers
Sally Schrader (born Czupek) passed fighting to recover from a heart attack at Franciscan Medical on July 2, 2018 in Olympia Fields, IL. She was 87 and with family at the time.Sally was born on May 11, 1931 in Harvey, IL to her parents, Anthony and Eleanor Czupek. She grew up with sisters Pat and Geri, and brothers Ronnie and Ray whom she loved and admired dearly.  She graduated from St. Suzanne High School in Harvey, IL with the class of 1949.  Later she raised three amazing daughters, Kathy, Debbie, and Cheryl, with love and hard work.As President in the Woman’s Auxiliary for VFW Post 9801, Markham, IL, Sally worked tirelessly in the community to support service members and veterans.  She retired in 1993 and dedicated her remaining time to her grandchildren, great grandchildren, as well as working with the community during elections. Ms. Schrader was a strong woman and someone was proud of the accomplishments of everyone around her, and too modest of her own contributions to the community and the work she did for those who served this great nation.She always believed she had a Guardian Angel watching over her, today we believe that she’s met that angel and given thanks.  And knowing her, she wasted no time asking to be that Angel for someone who needs it.  That’s who she was.Sally is survived by her sister Pat Jendraszak of Lacey, WA and her brother Ray Czupek, and his wife Paula of The Villages, FL. She is also survived by her daughters Kathy McGovern of San Dimas, CA; Debbie Cole and her husband Rich of Mokena, IL and Cheryl Swiech and her husband Tom of Shakopee, MN, six grandchildren and nine great grandchildren. She is preceded in death by her sister, Geri Perry; and her brother, Ronnie Czupek and her daughter Kathy’s husband Timothy McGovern.Sally will be buried in a private ceremony on July 9, 2018. A visitation will take place on July 8 at 12:00 p.m. till 4:00p.m. at Monee Funeral Home. All are welcome to attend and celebrate Sally’s life. In lieu of flowers, please donate to the National League of POW/MIA Families.https://youtu.be/q-2crwnWcH8