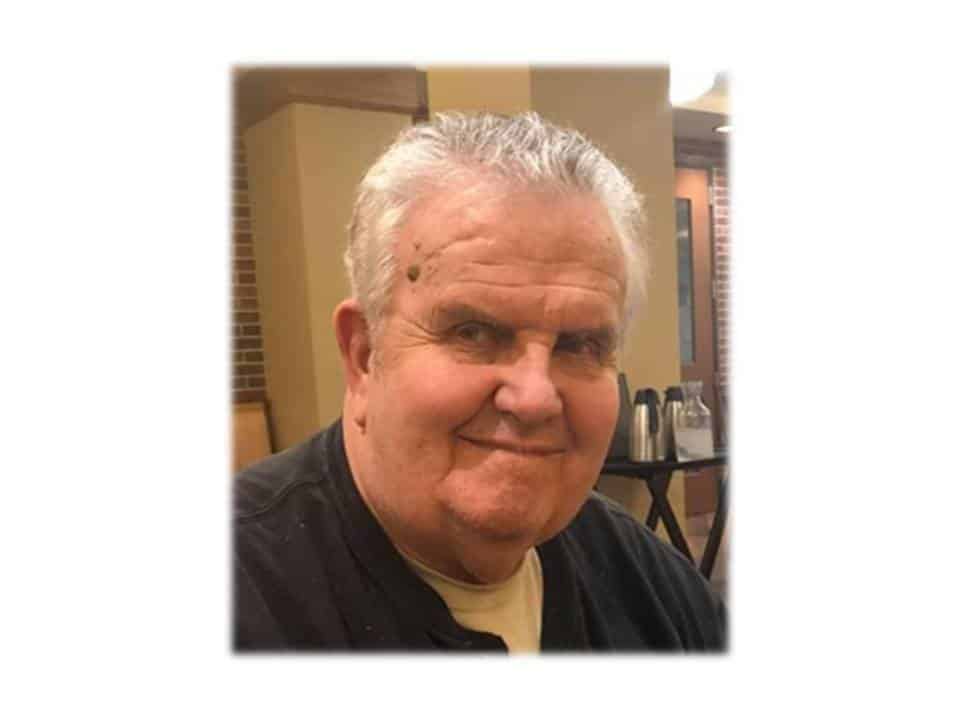 Service Time: Saturday at 11AM

W. Lee Deutsche, 80, of Crete, Illinois, passed away on January 22, 2022, after a long battle with Parkinson’s disease. He was born in Chicago Heights, Illinois, on April 1, 1941, to LeRoy and Esther (Bartels) Deutsche. Lee graduated from Crete-Monee High School in 1959 and from Arkansas State University in 1964, with a BS degree in Animal Husbandry.

As a high school FFA project, Lee purchased a few Shorthorn heifers. Raising and breeding Registered Shorthorn Cattle became a lifelong passion as a proud member of the American Shorthorn Association. Lee showed his cattle nationally, and in Canada. His reputation for knowledge of registered Shorthorn pedigrees was second to none. He also raised corn, soybeans, wheat, and hay, with his father, brother, and sons.

Lee also served his community on the Crete-Monee 201-U Board of Education, the Will County Farm Bureau Board of Directors, the Nature Conservancy Foundation Board, the Forest Preserve District of Will County, and the Will County Board. Lee was a lifelong member of St. Paul’s United Church of Christ and served on many church boards. He enjoyed attending his grandchildren’s sporting events and school activities, and was a die hard Cubs fan who celebrated their long-awaited World Series Championship in 2016.

In lieu of flowers, donations may be made to St. Paul’s UCC, the Nature Foundation, or Will County Farm Bureau Foundation Scholarships.